Lack of labourers for paddy cultivation:

2. Industries hobbled by curbs on mobility of men, material

Suggestions from the industries:

For more, refer to:

1. At the edge of a new nuclear arms race

Changes in global politics and tensions:

Origin of the novel coronavirus:

2. ‘Executive is better suited to deal with the COVID-19 crisis’ 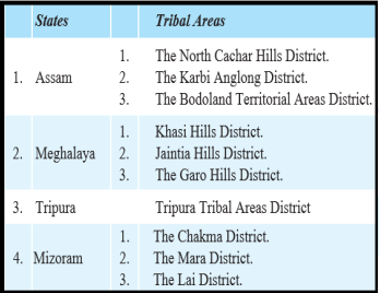 The multilateral exercise named ‘Samvedna’ is the first composite HADR exercise in the South Asian Region and would involve representatives from the air forces of Sri Lanka, Bangladesh, Nepal and the UAE. It is being conducted under the Indian Air Force. 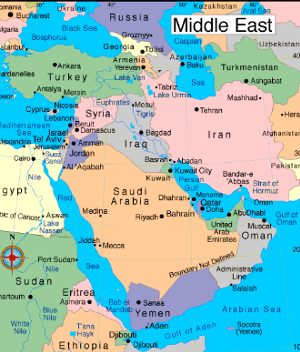