1. New IT rules to beef up Aadhaar

3. Govt. quizzed on insurance for farmers

1. Inefficient use of power,water in paddy cultivation in Haryana

1. New IT rules to beef up Aadhaar

Area of focus: the new IT law will quell security concerns related to digital payments as well as privacy issues.

3. Govt. quizzed on insurance for farmers

Why did the question arose:

1. Inefficient use of power,water in paddy cultivation in Haryana 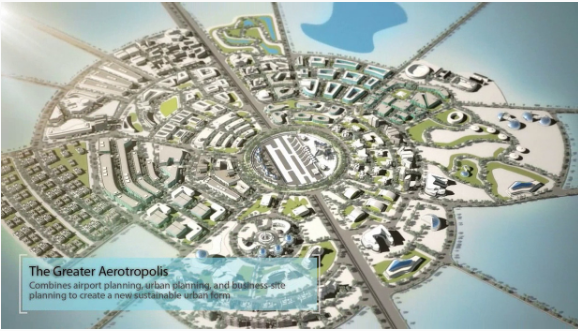 The Eight Core Industries comprise nearly 38 % of the weight of items included in the Index of Industrial Production (IIP). These are Electricity , steel, refinery products, crude oil, coal, cement, natural gas and fertilisers.

The global probiotics (or beneficial bacteria) industry has already started using certain species of bacteria as healing or curative agents. Mother Dairy, Amul, Danone Yakult, and Nestle India are among the leading producers of probiotic functional foods and beverages in India.