Rajya Sabha TV programs like ‘The Big Picture’, ‘In Depth’ and ‘India’s World’ are informative programs that are important for UPSC preparation. In this article, you can read about the discussions held in the ‘Big Picture’ episode on “Padmanabhaswamy Temple Verdict & Implications” for the IAS Exam. 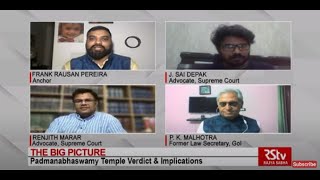 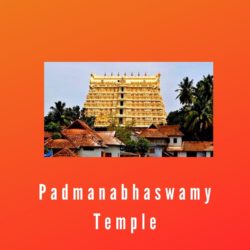 The question before the Court

Is the temple the property of the royal family?

The key aspects of the verdict by the SC

Shebait is any person who serves and supports the deity and manages properties like the temple or land which is vested with the deity.

How has the SC reverted the ruling of the Kerala High Court?

The SC also directed setting up of two committees:

Will this judgement have an implication on temple control in general?