An understanding of the differences between the moderates and the extremists of the Indian National Congress is important for a Civil Services aspirant as questions are repeatedly asked on this topic in the UPSC Prelims and Mains examinations. To know more about the UPSC Syllabus in detail visit the linked article.

Origin of the Moderates and Extremists of INC 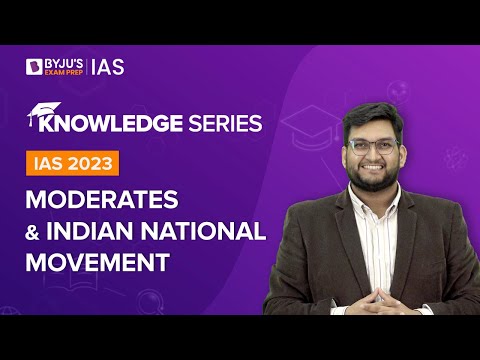 The 1907 Indian National Congress (INC) session at Surat saw the formation of two factions with different ideologies and objectives. The period between 1885 – 1905 is knowns as the era of the moderates. The fact that the moderates were not able to achieve any notable goals was a bone of contention for many members of the INC. The partition of Bengal in 1905 was the catalyst that led to the rise of extremist in the INC.

Difference between Moderates and Extremists

We can differentiate between Moderates and Extremists on the basis of the below factors as outlined in the table.

Difference Between the Moderates and Extremist Factions of the INC Passive and Active Resistance of the Factions