On 25 September 1920, Satish Dhawan, the man who shaped India’s space programme was born in Srinagar, Jammu & Kashmir. He is honoured as the ‘Father of experimental fluid dynamics research’ in India. In today’s edition of This Day in History, you can read all about the life and contribution of pioneer scientist Satish Dhawan, for the IAS exam. 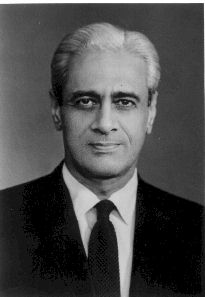 What was the defining trait of Satish Dhawan?

Satish Dhawan possessed an ideal leadership quality wherein he took the blame when his team failed and where they succeeeded, he attributed success to his team.

What was Satish Dhwana’s important contributions during his tenure as the chairman of ISRO?

For more related articles and UPSC preparation materials, visit the links given below: