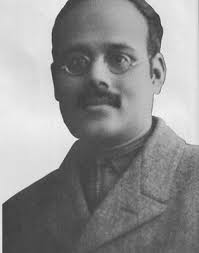 Read more on this revolutionary personality for the UPSC exam.