The Vedic Age was between 1500 BC and 600 BC. This is the next major civilization that occurred in ancient India after the decline of the Indus Valley Civilization by 1400 BC. The Vedas were composed in this period and this gives this age the name. The Vedas are also the chief source of information about this era. The Vedic Age started with the coming of the Aryans or Indo-Aryans.

Aspirants can also read related articles to Vedic Civilization in the links provided below: 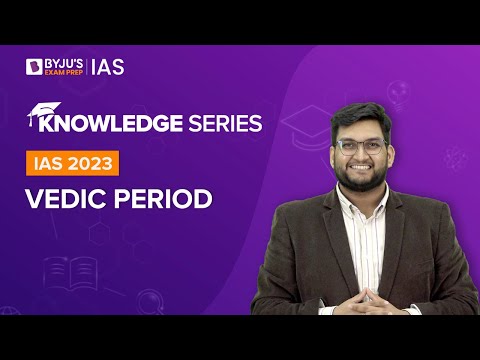 During this time, the Aryans moved eastwards and occupied western and eastern UP (Kosala) and Bihar.