Lord Cornwallis Became the Governor-General of Bengal - [September 12, 1786] This Day in History

On 12 September 1786, Charles Cornwallis, 1st Marquess Cornwallis took charge as the Governor-General of Fort William (Bengal) and as the Commander-in-Chief of British India. This edition of This Day in History gives a brief introduction about Lord Cornwallis, the major reforms introduced by him and will highlight the Third Anglo Mysore War that took place in his tenure.

Lord Cornwallis was believed to have laid the foundation of British rule throughout India and various reforms into the court, revenue and services prevailed till the end of the British era in India.

Who was Lord Cornwallis? 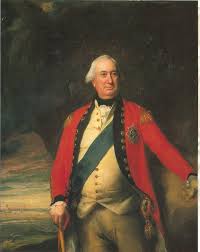 Read more on the third and fourth Anglo-Mysore wars.

Important Events on this day