Context: The Union Ministry of Social Justice and Empowerment is planning for a nationwide survey to enumerate all people engaged in hazardous cleaning of sewers and septic tanks.

Nut Graf: Union Ministry of Social Justice and Empowerment is working towards data collection on sanitation workers to streamline the recognition and rehabilitation of the disadvantaged group. The government should also put the data collected to good use by implementing adequate schemes and policies to help improve the lives and dignity of the sanitation workers.

Mains: Highlights of World Population Prospects 2022 and the implications of population growth for India

Read more on demographic dividend in the linked article.

Nut Graf: It is time to focus on extensive investment in human capital, older adults living with dignity, and on healthy population ageing. The policies should move beyond population control to augment the overall standard of demography on a priority basis.

Syllabus: India and its neighbourhood relations.

Prelims: About UNSC’s 1267 Committee and sanctions on individuals designated as terrorists

Mains: Impact on the India-China relations due to China’s actions of blocking the terror listing.

Mains: Freedom of speech and expression and section 295A of IPC.

Details of the case:

Judicial stand on the matter:

Nut Graf: The freedom of speech and expression are often undermined by the use of Section 257 of IPC just on the basis of a perceived insult to religion or community. Society, in general, should appreciate the difference between deliberate malicious intent to hurt religious feelings and the mere expression of opinions.

Context: The United States, Indonesia and other countries are conducting joint combat exercises on the Indonesian island of Sumatra. 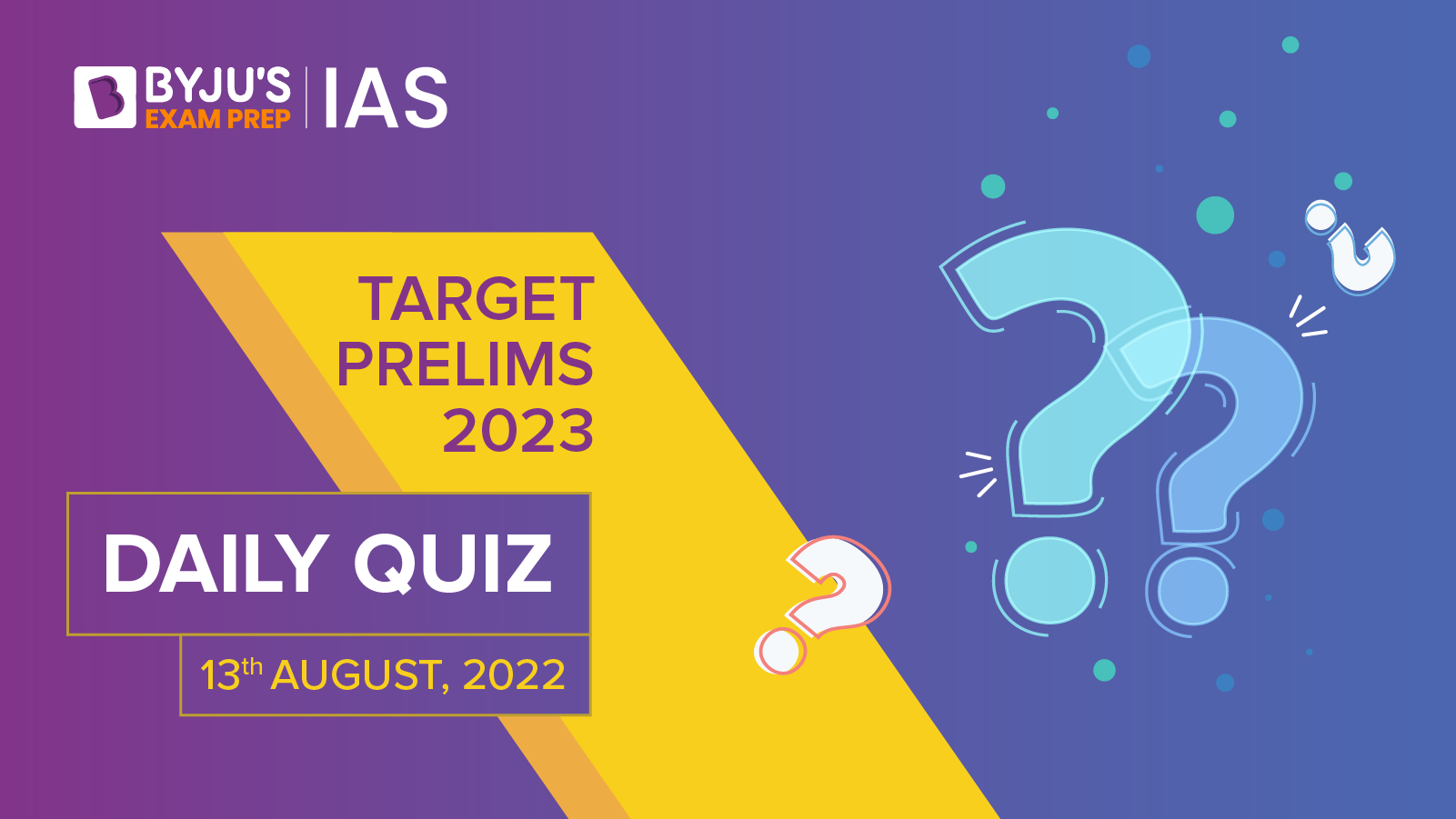