Nut Graf
Considering the far-reaching effects of the Act, not just on the state but across the country, the Court should act expeditiously and provide judgement that views India as one nation.

1. A miracle cure against HIV

A U.S. patient has become the first woman and the third person to date to be cured of HIV after receiving a stem cell transplant from a donor.

Prevalence of HIV/AIDS in India

Read more on HIV and India in the link.

Concerns with the new stem-cell therapy

Nut Graf
The new stem cell therapy for curing HIV is a welcome addition to the arsenal of treatments for HIV, but the focus needs to be given to widening the accessibility and reach of the available treatments and development of a vaccine against HIV for a long term solution.

1. India has still to get a good grip on road safety

Mains: Initiatives of the government to reduce the number of road accidents and fatalities.

Context: The urgency to ensure the safety of the roads in the country and the required joint efforts of the central and the state governments to make the roads accident resilient have been discussed in the article.

An Overview of the Situation: 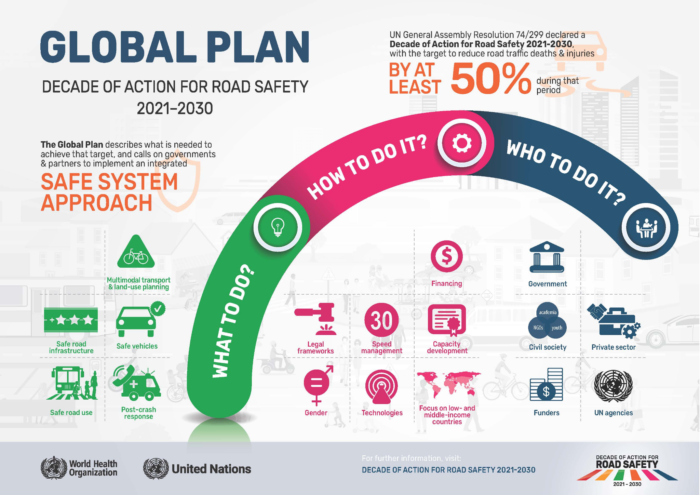 Way towards safer and sustainable roads:

Nut Graf
In order to achieve the targets of bringing down road accidents and ensure road safety, the state and the central governments must work in cooperation and offer joint efforts. This will pave a way for safer connectivity to the people of this country.

1. The India- UAE free trade Agreement: To bond beyond oil

Mains:  The scope of India-UAE FTA beyond oil.

Context: India has stepped ahead on a new journey with a renewed approach to indulge in Free Trade Agreements (FTA) with its trade partners.

The Shift in Approach:

Nut Graf
Transparency and Predictability in UAE’s Non Tariff Barriers (NBT) are required and should be specified by the FTA for a less cumbersome compliance procedure that will facilitate the exporters of India.

Syllabus: Various Security forces and agencies and their mandate

To read more about Milan Exercise click the link.

Tamil Nadu has conveyed to the Supreme Court that it does not want the Indian Neutrino Observatory (INO) to be set up in a sensitive ecological zone in the Western Ghats.

Read more on the Indian Neutrino Observatory in the link.