HIV stands for Human Immunodeficiency Virus. It is the virus that leads to acquired immunodeficiency syndrome, or AIDS, if not treated. Unlike some other viruses, the human body can’t get rid of HIV completely, even with treatment. So once a person gets HIV, currently, there is no cure for it.

Since AIDS is a growing issue in the country, it is important for aspirants preparing for the IAS Exam and other Government exams to have knowledge about the topic. HIV is a part of the Science and Technology Section of the general studies paper 3 and Health section of general studies paper 2 of the UPSC Syllabus. The HIV and AIDS (Prevention and Control) Act is important in terms of Indian Polity.

Human Immunodeficiency Virus (HIV) is a lentivirus, which is a sub-classification of the retrovirus. It causes the HIV infection which over time leads to AIDS (Acquired Immunodeficiency Syndrome). 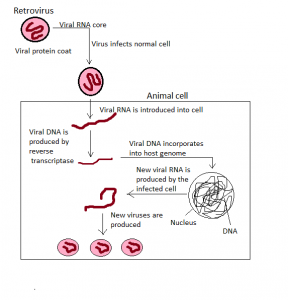 Difference between AIDS and HIV 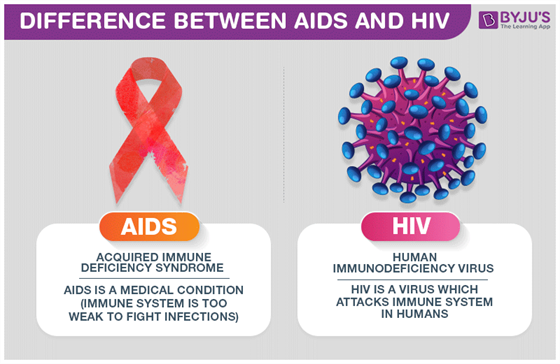 The Government of India enacted the HIV and AIDS (Prevention and Control) Act under the Ministry of Health and Family Welfare in the year 2017 and was in force in 2018. The State and Central Government are responsible for the following measures:

The Act lists various grounds on which discrimination against HIV positive persons and those living with them is prohibited.

HIV and AIDS (Prevention and Control) Act maintain that without the consent of the person, no one can conduct any HIV tests or treatment related to HIV. Also, the person won’t be under any compulsion to disclose his/her HIV status except when required by the Court. Informed consent for an HIV test will not be required in case of screening by any licensed blood bank, a court order, medical research, and epidemiological purposes where the HIV test is anonymous and not meant to determine the HIV status of a person. Establishments keeping records of information of HIV positive persons shall adopt data protection measures. The requirement for HIV testing as a prerequisite for obtaining employment or accessing health care or education is also prohibited.

In the case of violation of the act, the party disclosing information on a person with HIV or advocating hatred against them will be punished with a fine of one lakh rupees or imprisonment ranging from 3 months to 2 years.

Click the link to read about AIDS and India

How Is HIV Transmitted?

HIV can be transmitted only through specific activities including:

What Are the Stages of HIV Infection?

There are three stages of HIV infection:

What are the early symptoms of HIV infection?

People affected with an HIV infection often feel like they have the flu. Other early symptoms include:

What are the treatments for HIV?

List out the different types of human immunodeficiency virus (HIV)?

There are two main types of Human Immunodeficiency Virus (HIV) – HIV-1 and HIV-2. Both can lead to AIDS and are very different from each other.