Orders issues by the Court

Origin of the issue

Punishment for contempt of court

The defences available to a contemner are engrafted in section 3 to 8 in the Contempt of Courts Act, 1971. Sections 3 to 7 specify the acts which would not be contempt.

The Way Forward: An Indian Perspective:

Why it is important?

A lack of Perspective?

1. India has to send out unequivocal signals that it’s a reliable trade partner that wants to become part of global supply chain

This is an important article published in the Indian Express which needs to be understood as it has an important bearing on the bilateral trade relationship between India and the U.S.

A Look at Some Specifics: Contrasting India and China

This is what one saw with China and the other East Asian economies over the last 30 years and with Japan earlier. This is clearly something which India would need to take a cue from.

3. SC issues notice to EC on plea to verify at least 50% VVPATs

Explanation: Wellington in New Zealand is ranked as the world’s windiest city. 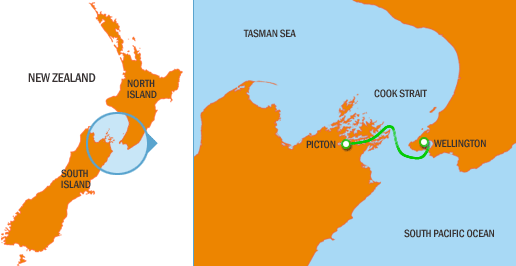