Mains: The impact of green hydrogen energy on energy efficiency and a sustainable future

Context: India’s first and world’s largest Green Hydrogen Microgrid Project will be set up at Simhadri near Visakhapatnam by the National Thermal Power Corporation Limited. This is considered to be the precursor for large scale hydrogen energy storage.

What is Green Hydrogen? 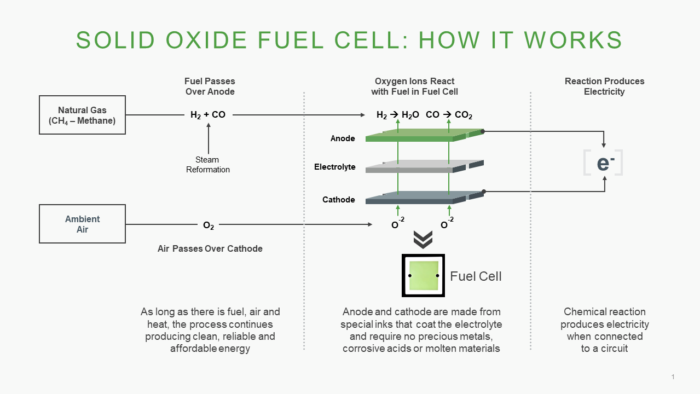 Prelims: About the treaty

Context: The treaty between India and Poland on Mutual Legal Assistance has been approved by the cabinet.

Aim of the Treaty: The treaty on Mutual Legal Assistance between the Government of the Republic of India and the Republic of Poland aims at increasing the effectiveness of investigations and prosecution of crimes. 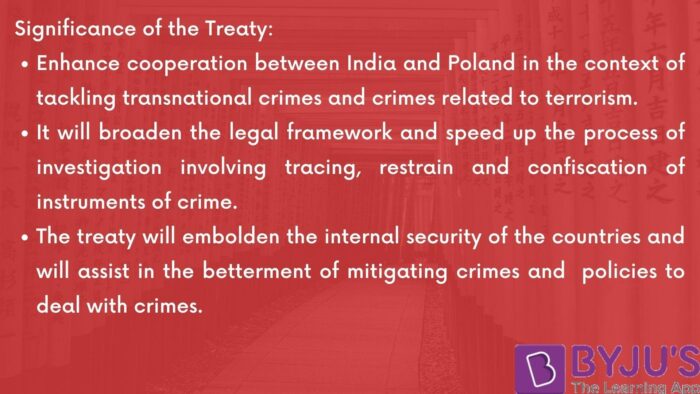 3. Durga Puja of Kolkata: ‘An Experience everyone must have’

Related to Indian Culture, GS I

Mains: Role of Indian festivals in the promotion of cultural heritage of India in International platforms

Context: Under the ‘Intangible Cultural Heritage’ list of UNESCO, the Durga Puja festival of Kolkata has been added. India presently has a total of 14 events that expound our cultural richness and vibrant traditions.

Related to Advancement in the fields of IT, GS III

Prelims: Salient features of the portal

Context: VIHANGAM is an internet-based platform that was discussed in the Lok Sabha.

Related to the Freedom struggle and Post-Independence consolidation and reorganization within the country, GS I

Mains: His role in the freedom struggle and contribution towards uniting the country

Context: The Prime Minister paid tribute to the historic character of Sardar Vallabhbhai Patel on his 71st death anniversary this year.

Sardar Patel has left an indomitable mark through his contributions in the freedom struggle of India and uniting India.