The Yellow Revolution was launched to increase the production of Edible oilseeds in the country to meet the domestic demand. It is one of the agricultural revolutions that is important for the general awareness section of various competitive exams. Candidates preparing for the UPSC exam must know that the topic of the yellow revolution and other revolutions is covered in the Static GK section and Geography GS Paper I of the exam.

What is the Yellow Revolution All About? 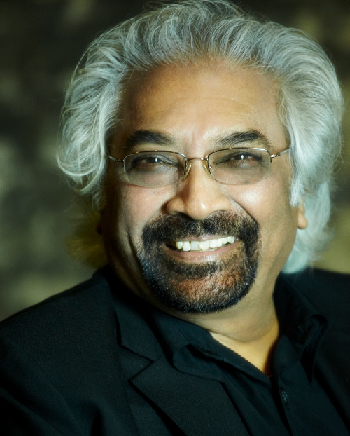 Background Of Yellow Revolution in India

To ensure the success of the yellow revolution India launched Oil Technological Mission in 1986. The Yellow revolution had the implantation of hybrid mustard and sesame seeds which significantly increased the production of edible oil which was also due to the use of improved technology for oil production.

The Revolution marked the beginning of an entirely new era with floating sunflowers in fields of Punjab, created many opportunities, and also helped in covering socio-economic differences in the country. The oil production in India was about 12 million tonnes when the revolution started which doubled in 10 years to about 24 million tonnes.

Along with the use of the hybrid seed, various other measures were taken such as the increase in agricultural land to about 26 million hectares, use of modern technological inputs.

Features of the Yellow Revolution 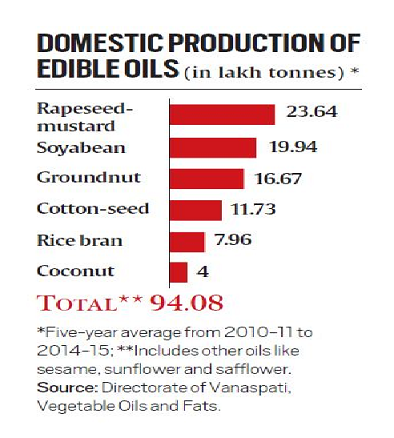 At present, the cultivable area under oilseeds cannot be expanded more. The continuing shortage of edible oils would suggest that the Oilseeds Technology Mission – OTM and growing oil palms have had little impact.

There are several constraints with these energy-rich crops. They are susceptible to pests and diseases and are grown in poor environments. In the recent past, to boost the output, farmers grow high-yielding cereals to earn higher profits and use improved technology.

The hour calls for a second yellow revolution. Oilseeds are major crops and meet the country’s needs for edible oils. Also, technical advancement in dryland farming is needed to maximize productivity and farm income. If the country achieves self-sufficiency in oilseeds it would have a significant impact on agriculture and the economy and would also reduce dependence on foreign markets.

You can check the following agricultural revolutions for detailed information: