Syllabus: Role of women and women’s organization and associated issues 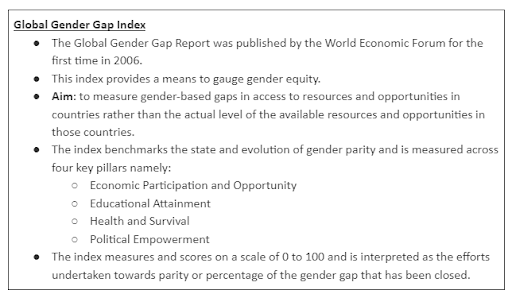 Nut graf: India has been ranked as one of the least performing countries in the Global Gender Gap Index 2022. India has fairly better in the Political Empowerment aspect but has been ranked poorly in other sub-indices such as Health and Survival, Educational Attainment and Economic Participation and Opportunity.

1. In high-res: unfolding mysteries of the night sky

Mains: Significance of JWST and its observations

The first five images released so far by NASA includes that of: 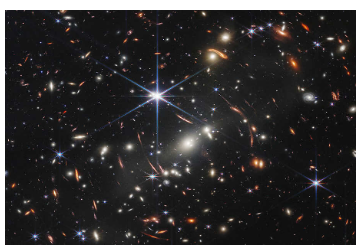 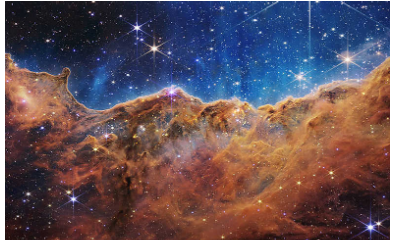 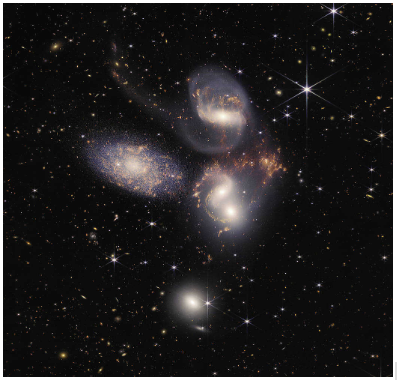 Significance of JWST and its observations

Nut graf: The spectroscopic observations and images captured by the JWST are said to be a milestone in the history of astronomy as it provides deeper insights into the history and the evolution of the universe.

This article talks about the current state of India and South Korea relations, various opportunities and challenges to the same.

Opportunities to improve the bilateral relations between the two countries

Nut graf: Both India and South Korea must focus on creating opportunities for a multidimensional partnership between the countries as it will not only be mutually beneficial to both the countries but also for the entire Indo-Pacific region.
Category: POLITY

2. The President is not a mere rubber stamp

Syllabus: Structure, organization and functioning of the Executive

Mains: Critical evaluation of the role of President in India and the associated provisions in the constitution of India.

Upcoming Presidential elections in India has brought the debate about the President being just a rubber stamp.

Arguments that highlight the significance of the office of President

To learn more about – Office of President

Nut graf: The office of President is not merely a rubber stamp as the President plays a crucial role in safeguarding the rule of law of the country and the liberty of the citizens as he is oath-bound to preserve, protect and defend the Constitution.

2. India’s imports from China rose to a record in first half of 2022

To reduce the change of being captured by predators, which of the above organisms rolls up/roll up and protects/protect its/their vulnerable parts?