1. From dissent to disapproval

3. The gap between rich and poor States What is the Heritage Heroes Award? 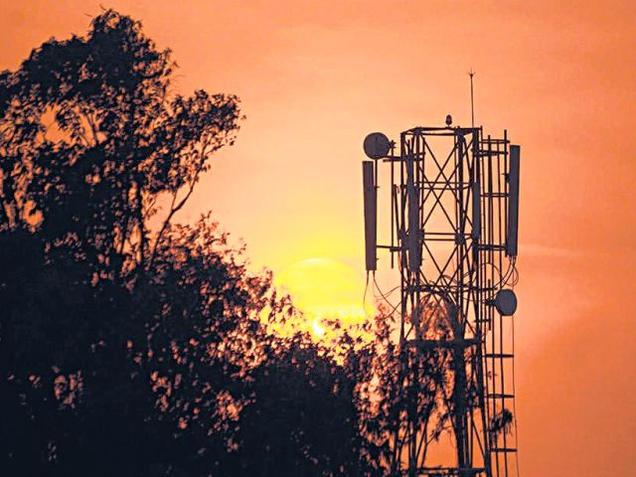 – Exemption of GST on both purchase of tools or computers as well as on sale of IP by indigenous entities.

– Equipment or license purchased by a company recognised by the Department of Science and Industrial Research (DSIR) as a research company as per the Income Tax Act Section 80-IB (8A) and which are designed for use, and are used exclusively in research, education, instruction or investigation, and repair to be exempted from GST. 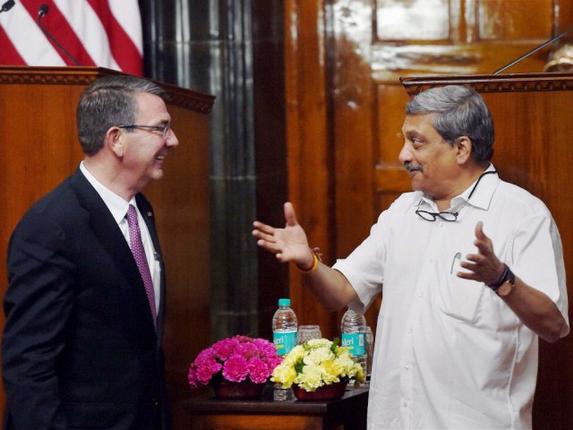 b) Sea of Japan