International relations is a very important segment of the UPSC syllabus. In this series, we present an analysis of the most important international issues and developments that occurred over the past week relevant for the IAS exam. In this article, you can learn more about the 2023 Republic Day Chief Guest, Russia’s offer of advanced nuclear fuel to India, U.K. work visas and Russia’s nuclear icebreakers and militarisation of the Arctic. Context: According to the Ministry of External Affairs (MEA), Egyptian President Abdel Fateh el-Sisi will be the chief guest at the Republic Day celebrations in January 2023.

How is the Chief Guest chosen? Nuclear cooperation between India and Russia: Context: Russia recently unveiled two nuclear-powered icebreakers at St. Petersburg and has claimed that such icebreakers are of “strategic importance”.

Read more on Russia’s Nuclear Icebreakers in the Arctic.

India in the Arctic region: 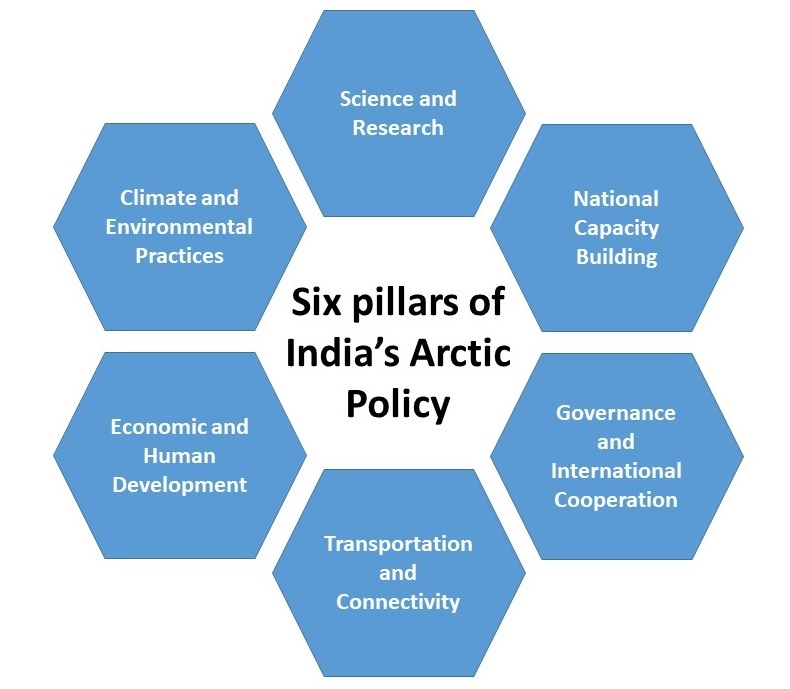