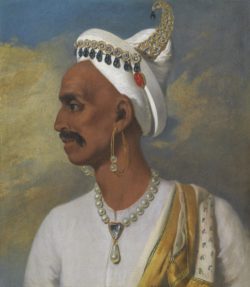 1940: Udham Singh shot dead Michael O’Dwyer, a former Lieutenant Governor of Punjab in Britain, to exact revenge for the Jallianwala Bagh massacre. O’Dwyer was the LG of Punjab during the massacre.