Syllabus: Government policies-Issues Arising Out of Their Design & Implementation

Mains: Positive aspects and ambiguities of IT Rules

Context:  The website of VideoLAN Client (VLC) has been banned in India.

What is VideoLan and why it is banned?

In which situations can online content be blocked to the public?

Way Forward: Reforms to IT Rules 2009

Nut Graf: Considering the reach of the internet and its capability to cause significant harm to online users, governments across the world reserve the power to monitor and issue directions for regulation of the online content being available in their jurisdictions. Timely and relevant revisions to IT Rules will uphold free speech and also have some sort of censorship in place.

Context: Recently, the Kasargod District Legal Services Authority has been ordered by the Supreme Court to submit a report in six weeks on the medical and palliative care services offered to endosulfan victims in Kerala.

Issue: Rationale behind the order

Kerala villages used aerial spraying of endosulfan on 4,600-ha. cashew nut plantation from the mid-1970s. Locals reportedly experienced illnesses, palsies and deformities and it affected the genetic and endocrine systems of the people.

Recent order by the Supreme Court:

Nut Graf: Supreme Court found the Kerala government’s inaction on its 2017 judgment appalling and it is against the ‘right to health’ which forms a crucial component of the ‘right to life’ under Article 21 of the Indian Constitution.

Context: Against the backdrop of 75 years of Independence, this article assesses and evaluates labour reforms in the country.

The V.V. Giri National Labour Institute’s report on “Impact Assessment Study of the Labour Reforms undertaken by the States” gives an idea about the impacts of labour reforms in India.

Nut graf: Labour reforms that involve changes in the current framework that govern employment and labour policies are required to create a better quality of income and livelihoods for people in India.

1. Should there be limits on ‘freebies’?

Mains: Difference between freebies and welfare measures and the status of welfare spending in India

Difference between freebies and welfare measures

To read more about “freebies politics” refer to the following article:

Nut graf: The number of services that the Government provides to meet its constitutional obligations towards citizens is often seen to be confused with the ‘freebies’ culture and in this context, it is essential to draw a line between welfare measures and freebies.

Syllabus: India and its neighbourhood- relations

Mains: Details about the Rohingya crisis

Context: The Urban Development Minister announced that the Rohingya migrants who are living in makeshift slums in Delhi will be moved to flats with basic amenities.

To read more about the Rohingya crisis refer to the following article:

Nut graf: India which follows the principle of “vasudhaiva kutumbakam” must ensure that the Rohingya migrants are provided with better living conditions until they return home.

Context: Recently, China tested an air defense system near the India border in the Karakoram Plateau. 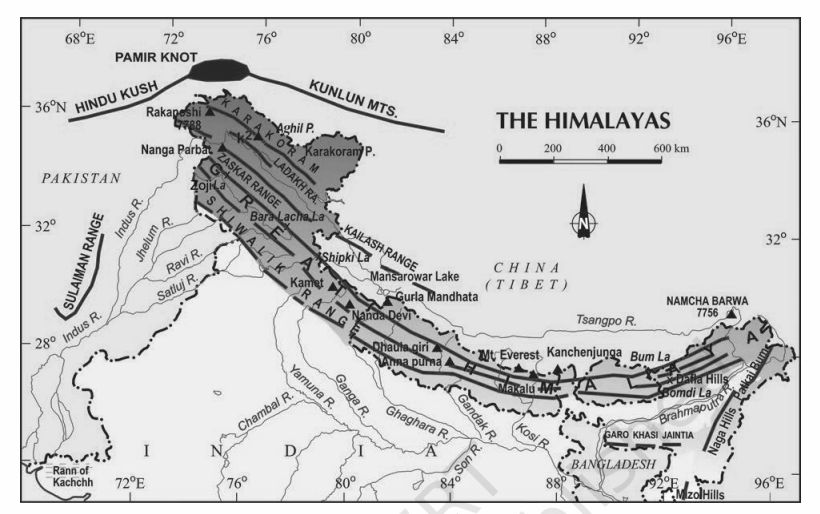 Context: The inflow of adulterated milk from Tamil Nadu into Kerala has increased in recent times. 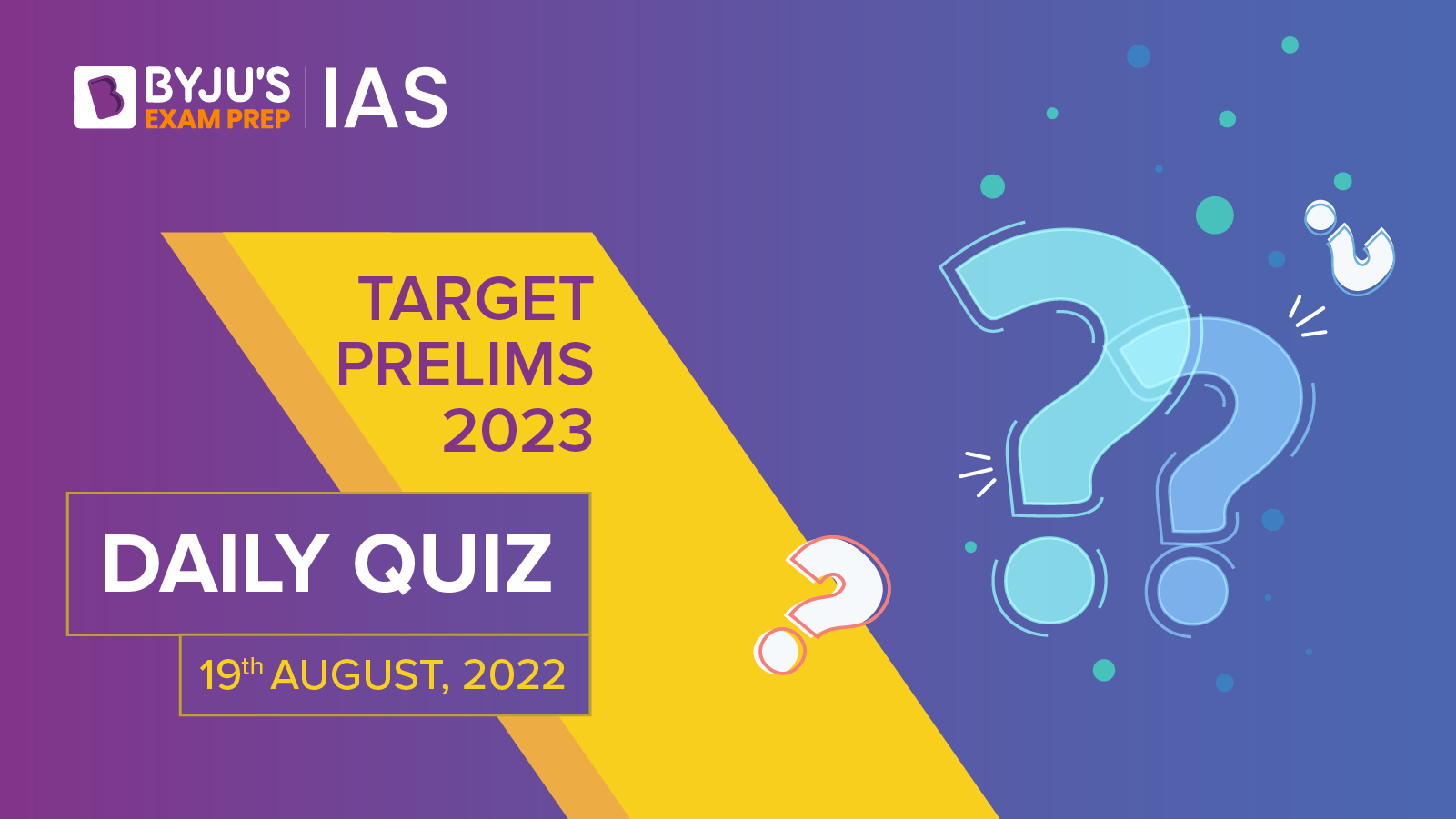