Why was the reform needed?

The government wants to end inter-departmental rivalries, which it says have been hindering growth for decades.

What will change with the restructure?

India pays a substantial sum to use such facilities abroad.

1. Spotting an opportunity in changing fundamentals

The growing rivalry between the United States and China and the requisite Indian response.

The U.S.-China rivalry is not limited to the economic sphere and the differences between the two countries have been witnessed in many other domains as well.

Power Play in the Pacific region:

Lack of participation in multilateral forums:

Break from the traditional path: 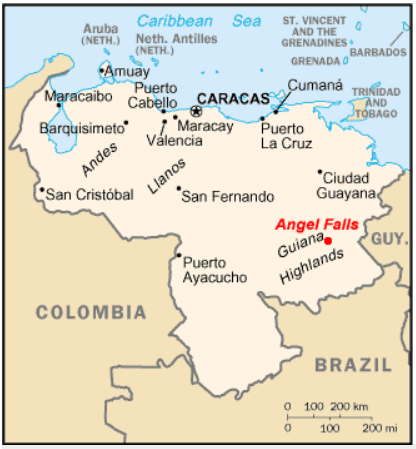