2. SBI to issue second tranche of electoral bonds from April 2-10

3. SC/ST Act: SC ruling to have bad effect on reporting crimes against Dalits

2. India shoots down US proposal for communications secrecy pact to maintain distinction with latter’s NATO allies 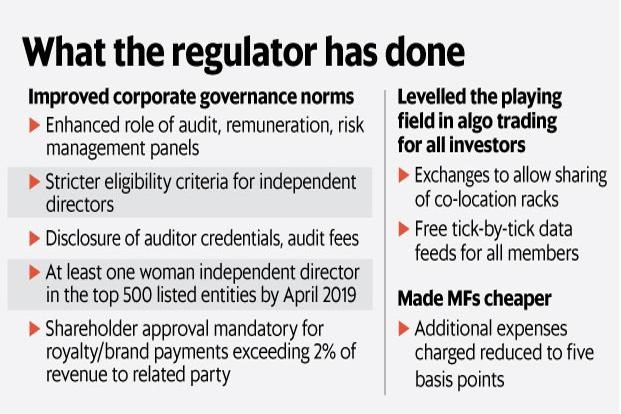 1. Renewable energy as a champion sector

Policy support for the solar sector is increasingly focused on domestic manufacturing, both in the form of capital subsidies and considerations of trade regulation.

CSIR-National Physical Laboratory (CSIR-NPL) is the custodian of Indian Standard Time (IST) and has the responsibility for realization, establishment, maintenance and dissemination of IST through an act of Parliament.

NASA’s James Webb Space Telescope, scheduled for launch in 2020, will probe the cosmos to uncover the history of the universe from the Big Bang to alien planet formation and beyond. It will focus on four main areas: first light in the universe, assembly of galaxies in the early universe, birth of stars and protoplanetary systems, and planets (including the origins of life.)

The James Webb Space Telescope (JWST) will launch on an Ariane 5 rocket from French Guiana, then take 30 days to fly a million miles to its permanent home: a Lagrange point, or a gravitationally stable location in space.

It will orbit around L2, a spot in space near Earth that lies opposite from the sun. This has been a popular spot for several other space telescopes, including the Herschel Space Telescope and the Planck Space Observatory.