A comprehensive ban on e-cigarettes imposed in India.

The link between smoking and TB:

India is the second-largest consumer of tobacco, and tobacco consumption is a huge public health issue in India with its impact being especially devastating among the poor. Elimination of TB, the world’s leading infectious killer, and issues like tobacco use need bold, coordinated, multi-sectoral action.

For more information on E-cigarettes refer:

1. CII backs signing of RCEP, but farmers are against it

The negotiations for the finalization of the Regional Comprehensive Economic Partnership (RCEP) are nearing the final stages.

While India is expected to make its stance clear on whether it will join the RCEP or not, India must commit only to a “balanced outcome” from the RCEP negotiations. It has to keep its larger interests and the interests of various sectors of the economy and the various trade deficits it has with the other member countries in mind while negotiating.

1. ISRO’s NavIC set to be commercialized by Antrix

Antrix, the commercial arm of ISRO has recently floated two separate tenders to identify industries that can develop dedicated NavIC-based hardware and systems.

CIBMS along the Indo-Bangla border:

2. Home Ministry warns of ‘lone wolf’ attacks by IS operatives

A high alert has been issued to security forces across the country by central intelligence agencies, warning of possible ‘lone wolf’ attacks by Islamic State (IS) operatives.

A lone actor, lone-actor terrorist, or lone wolf is someone who prepares and commits violent acts alone, outside of any command structure and without material assistance from any group. They may be influenced or motivated by the ideology and beliefs of an external group and may act in support of such a group.

Pollution levels in Delhi peaked to a three-year high. 1. Intransigence as villain of the peace?

The peace talks between the Government of India and the National Socialist Council of Nagalim (Isak-Muivah), NSCN (IM), could not yield a peace agreement by October 31, the government’s deadline for concluding an accord.

Neighbouring states stake in the talks:

For more information on the Naga issue and the peace talks refer:

For more information regarding this article refer:

3. IS claims responsibility for Mali attacks 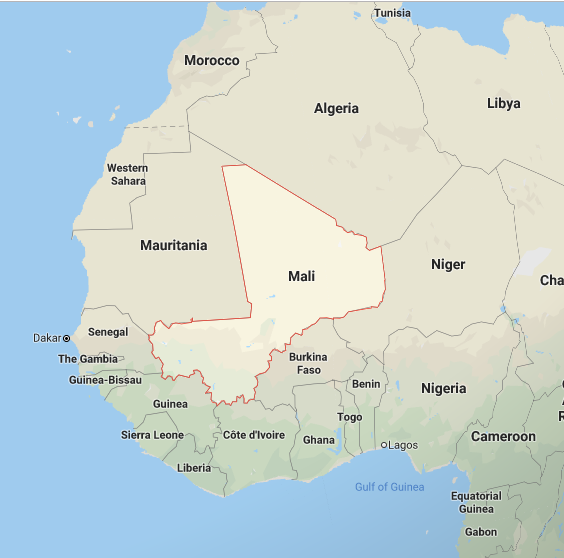 2. Army to have first Dhanush regiment by March 2020