1. A crusade for women’s rights 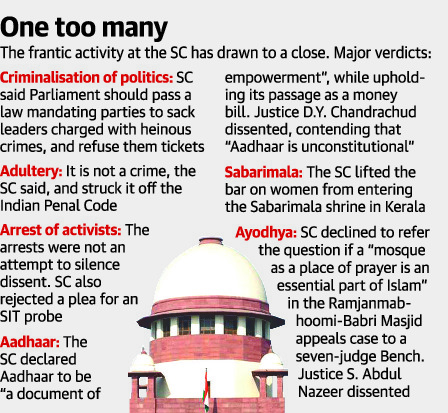 In a recent judgment, the Supreme Court has left it to Parliament to legislate on the issue of candidates facing criminal charges getting elected to Parliament and State legislative Assemblies.

Some important changes in the electoral laws made by the judiciary:

The chances of Parliament acting fast on this issue are dim. The reasons are simple and obvious:

What is the ground reality? Some data on the criminal background of the politicians:

2. Headwinds build up for the economy

4. Can India’s share of the global economy bounce back to 25%?

8. Terracotta artefacts unearthed on the banks of Pampa river 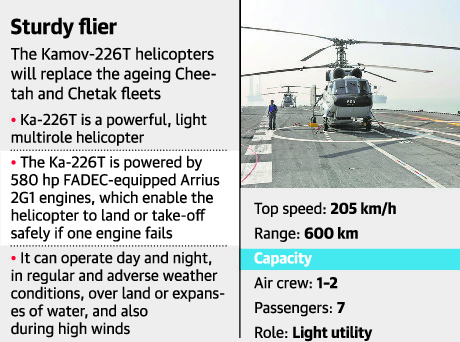 12. Back-channel talks between NSAs must continue