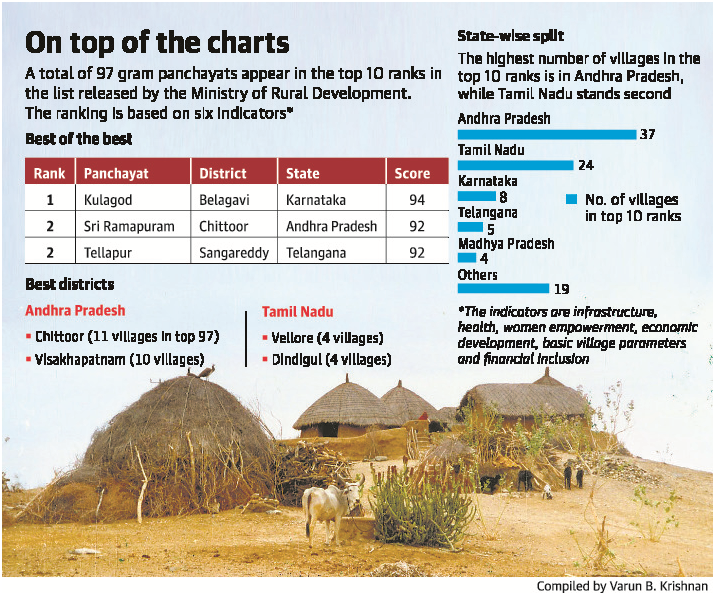 1. Another outbreak: on Rajasthan Zika cases

From the Recent News

1. Myanmar and the limits of pan-Islamism

Who are the Rohingyas?

A few international examples are noteworthy:

In conclusion, the Rohingya cause represents the return of states to leadership roles within the Muslim world.

A Note on Article 35A

How was Article 35A incorporated?

There has been a poor turnout in the Kashmir valley for local polls.

Measurement of the population

7. GoM to look into cases of harassment

8. SC orders release of man who served 29 years in jail

Watch BYJU’S video lecture on political parties and their funding for a detailed understanding of the issue:

Atmiya Sabha was a philosophical discussion circle in India. The association was started by Ram Mohan Roy in 1815 in Kolkata (then Calcutta). They used to conduct debate and discussion sessions on philosophical topics, and also used to promote free and collective thinking and social reform.