Syllabus: GS 2; Social Justice, Welfare schemes for the vulnerable sections of the population

Context: TRIFED took effective steps for the betterment of livelihood opportunities for tribals. The Van Dhan programme has been a landmark initiative by TRIFED which is spearheading in 25 states and 307 districts.

Prelims: About TRAI and new rules

Context: The Government has issued a licensing framework for Audio Conferencing/Audiotex/Voice Mail Services under unified license after examining the recommendations made by TRAI. The new framework will be effective from the 1st of January, 2022.

Highlights of the New Framework: 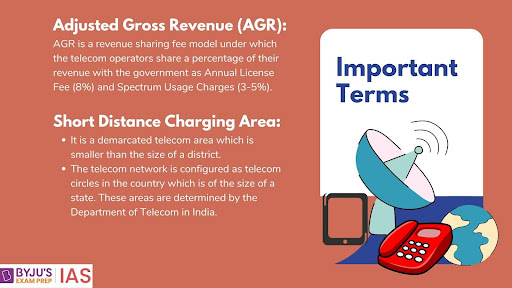 Syllabus: GS 3; Science and Technology, Awareness in the field of Computers

Mains: New developments in the field of science and technology

Context: A group of scientists from the Raman Research Institute, Bangalore measured the spin properties of atoms cooled at micro-Kelvin temperatures and observed an increase in the efficiency of the quantum systems.

What is the spin property of an atom?

Application of the study:

Read more about Quantum Computing in the linked article.

Prelims: About the National Bamboo Mission

Read more about National Bamboo Mission in the linked article.