AIR Spotlight is an insightful program featured daily on the All India Radio Newsonair. In this program, many eminent panellists discuss issues of importance which can be quite helpful in IAS exam preparation. In this article, Prime Ministers address at BIMSTEC Summit – 2022 is discussed. 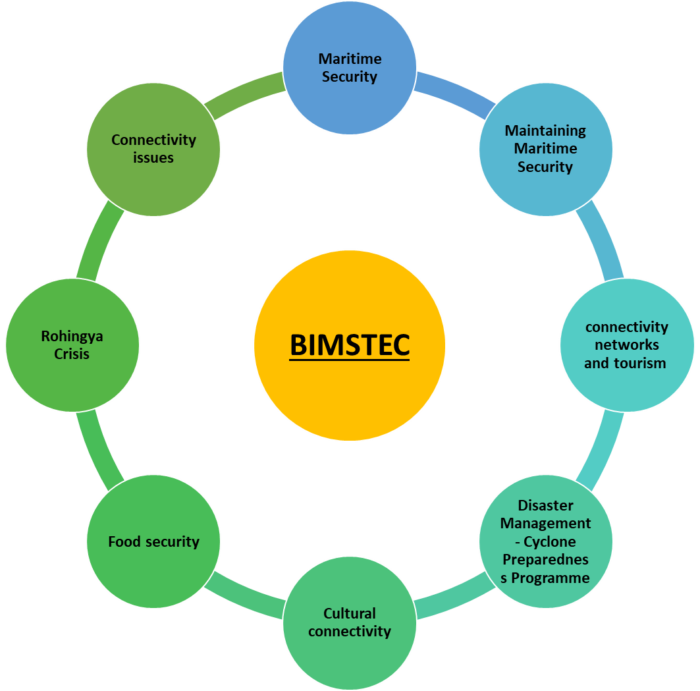 Highlights of the 5th BIMSTEC Summit:-

Significance of BIMSTEC for India: