Rajya Sabha TV programs and discussions are very insightful and informative from a UPSC perspective. In this article, we provide a gist of the RSTV Big Picture debate on the recent changes in the insolvency Act. This topic is important for the economy section under the UPSC syllabus. 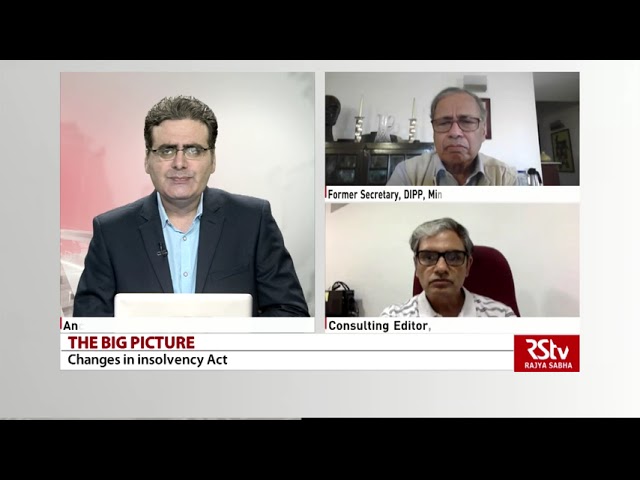 The Insolvency and Bankruptcy Code (Amendment) Bill, 2021 has been introduced in Lok Sabha. These bills seek to replace the orders issued in April 2021 which offered an alternate bankruptcy resolution scheme for the MSME sector.

Read more on the Insolvency and Bankruptcy Code in the link.

The rationale behind bringing this mechanism:

How does this mechanism work?

The issue of haircuts for MSMEs:

The MSME sector is a crucial sector of the economy given that it is the second-largest employer after agriculture. The Pre-packaged Insolvency Resolution Process (PIRP) has opened a lot of scope for the resolution of various disputes related to MSMEs. This will help in the revival of the MSME sector as well as in freeing up of resources that can then be put to better use.