Economy is an important part of the UPSC prelims and mains exams; this series titled ‘Economy This Week’ has been initiated to address the need to read and analyse economic articles in various business-related newspapers. The round-up of the Economy/Business section news for 30th Nov to 6th Dec 2020 is given below. Business news is essential for IAS exam preparation. 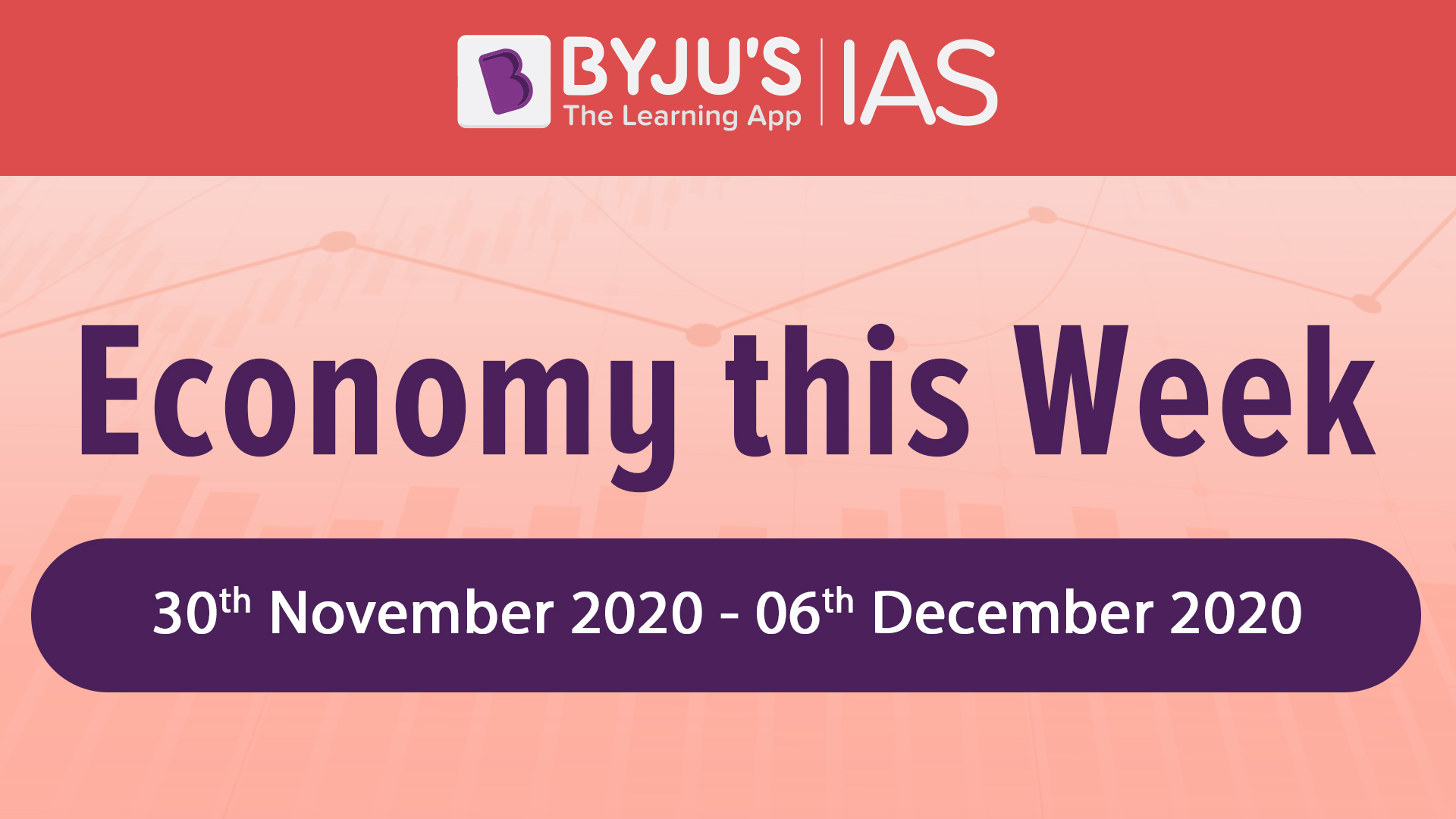 Read more on Balance of Payments in the linked article.

6. Policymakers in a quandary as inflation looks far from ebbing (LM 1/12/20)