In this article, we feature the discussion on the topic: 14th BRICS Summit. 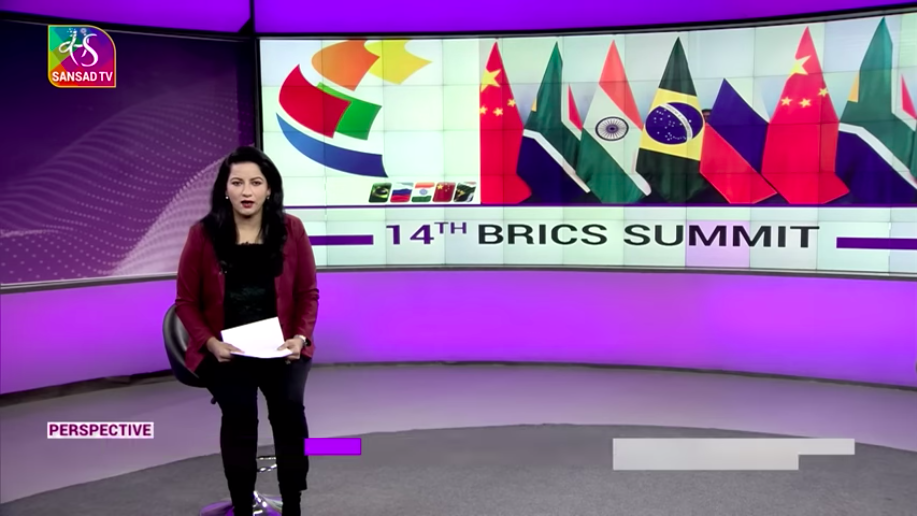 The 14th BRICS Summit was hosted by China under the Chairship of President Xi Jinping of China in a virtual format.

Who are the members? 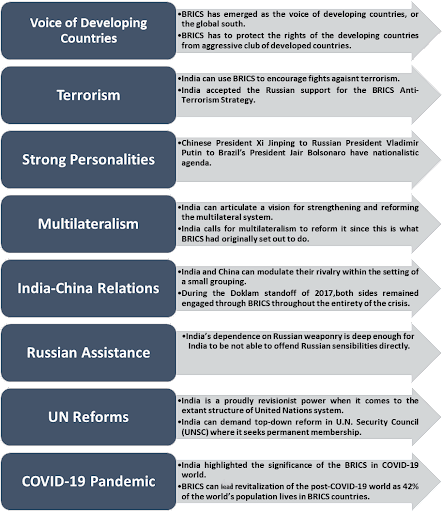