In this article, we feature the discussion on the topic: WTO Reforms. 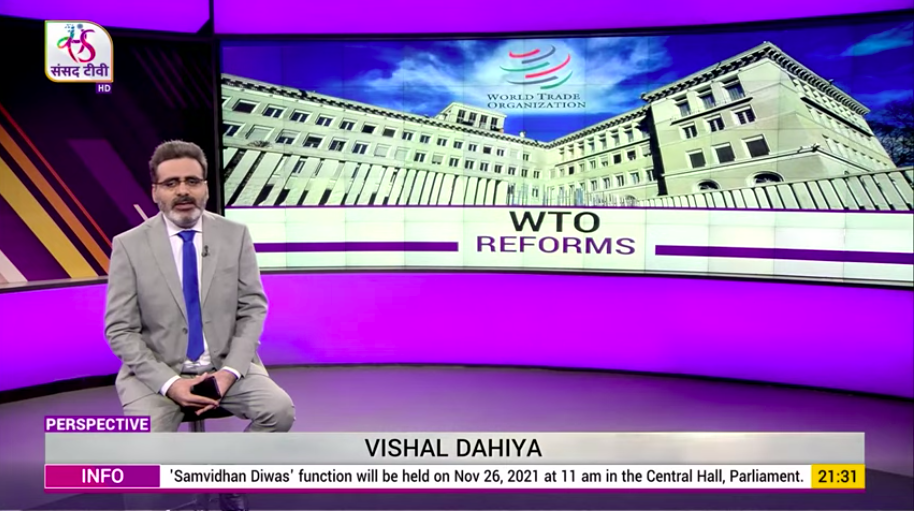 The WTO acts as the apex body for framing rules of international trade and facilitates dispute resolutions to buffer the consequences of trade disputes and reduce trade wars. The onset of the US-China trade war led to the foundation of a new geopolitical trend that had significantly influenced international trade. With the progress of time, organisations like the WTO saw the decline of its acumen to address the issues born out of trade disputes and the growing disagreement between developed and developing countries and it has failed to provide a meticulous framework for fair trade practices. The present time has necessitated the reformation and reassessment of administering affairs by the WTO. The 12th Ministerial Conference of WTO is going to witness an important discussion on the reforms that are required to revive the functionality of the organization to tackle various challenges and pressures.

Key Elements of the Ministerial Conference:

Challenges in front of WTO:

Steps of revival for future: