The Vijayanagara Empire was founded by Harihara and Bukka and the reign was from 1336 A.D to 1646 A.D.

This article gives all the relevant information about the Vijayanagara Empire for the upcoming UPSC 2022 exam.

By the end of the Sultanate Period, Multan and Bengal were the first territories to break away from the Delhi Sultanate and declare independence and many other territories in the Deccan region rose to power.

Vijayanagar Empire was ruled by four important dynasties and they are:

The Glories of the Vijayanagar Empire

Contribution to Architecture and Literature

The decline of the Empire 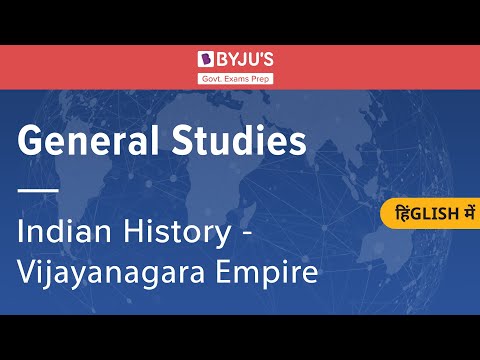