Bahlul Lodi or Bahlul Khan was a grandson of Malik Bahram, a Pashtun native to Multan working for the Governor of Multan. Bahlul was the son of Bahram’s younger son Malik Kala. Bahlul was also the son-in-law of Bahram’s eldest son Malik Sultan Shah Lodi.

Lodi dynasty is an important dynasty of the Delhi Sultanate and an important chapter in medieval Indian history for the UPSC 2022 exam. In this article, you will read about the founder of the Lodi dynasty, Bahlul Khan, for the IAS exam. 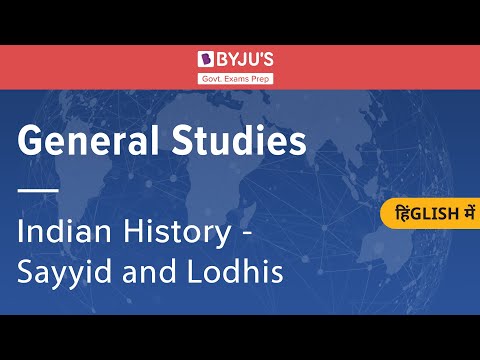