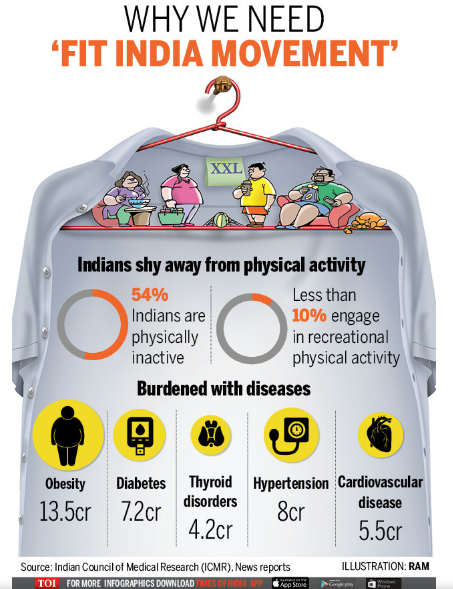 Russia is likely to offer India its conventional submarines at the summit between Prime Minister Narendra Modi and President Vladimir Putin at Vladivostok. Activists and environmentalists have raised concerns that the funds are used by the State to ride roughshod over tribal rights and unscientific afforestation methods were often implemented to make good razed forests.

According to the draft of a major UN report, there would be serious blowbacks over the next few centuries from oceans and Earth’s frozen zones.

Two new species of marine eel are discovered and documented this year by Estuarine Biology Regional Centre (EBRC) of the Zoological Survey of India (ZSI) at Gopalpur-on-sea in Odisha.

Marine biodiversity is still considerably unexplored in India, which has a long coast line. Increased knowledge about it through exploration will be a great help in its conservation and proper utilisation.

The policy details are still awaited. Another major question is how this would be monitored, as several media experts opine that it looks incredibly complex at the moment. Also, clarity on various issues is awaited.

1. Tribunal upholds ban on SIMI for another five years

A tribunal constituted under the Unlawful Activities (Prevention) Act (UAPA) has upheld the ban against Students Islamic Movement of India (SIMI) for another five years.

A closer examination, however, raises several concerns about the ultimate attractiveness of these changes.

Steps that need to be taken up

1. Skull found in Ethiopia yields clues on how humans evolved

The Sports Day of India (Rashtriya Khel Divas) marks the birth anniversary of the legendary hockey player Major Dhyan Chand, who was born on August 29 in the year 1905. On this day, President of India honours eminent sports personalities with major awards including Khel Ratna, Arjuna Awards, Dronacharya Awards and Dhyan Chand Award.

The Intergovernmental Panel on Climate Change (IPCC) is an intergovernmental body of the United Nations, dedicated to providing the world with an objective, scientific view of climate change, its natural, political and economic impacts and risks, and possible response options. The IPCC was established in 1988 by the World Meteorological Organization (WMO) and the United Nations Environment Programme(UNEP), and later endorsed by the United Nations General Assembly. Membership is open to all members of the WMO and UN.