Other economic Activities of Mongolia

Mongolia’s political stability, economic developments, non-traditional national security environment, and far-sighted foreign policy strategies are crucial for continuing its democratic transition and keeping up with new developments in the Asia-Pacific.

1. IAS officers to be judged on integrity

The changes have been proposed in two forms —

Read about the National Register of Citizens.

The Airports Authority of India has proposed to set up a water aerodrome in Chilika Lake for starting amphibious aircraft operations in Odisha.

The project will most likely face a green hurdle

The problem is only compounded during the monsoon season, as percolation is higher. Chemicals present in the polluted river water also seep into the water table, changing its texture. 1. State of Food Security and Nutrition in the World report

For the first time, the report provides two measures of food insecurity. 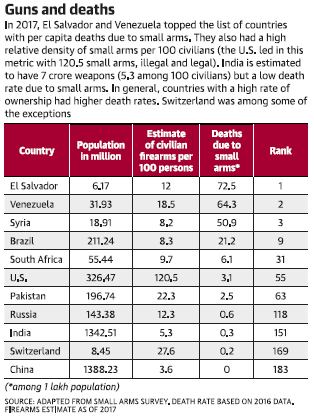 The “Third Neighbour Policy” is a facet of foreign relations of Mongolia (land locked country) referring to its building relationships with countries other than Russia and China, the two superpowers that historically had a sphere of influence extending to the country.