1. ‘Saudi investments in India on track despite economic downturn’

Bilateral cooperation during the COVID crisis:

1. Economic recovery may take over a year, says CII

Vulnerability of the poor:

Side-stepping of other diseases:

2. 126 lakh tonnes of food grains given to States: FCI 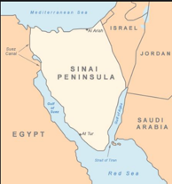 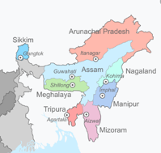