1. ‘Jaitapur would be the world’s most powerful nuclear plant’

The French company EDF and Nuclear Power Corporation of India Limited (NPCIL) are working together to take the Jaitapur project off the ground.

Significance of the Project for India:

Advantages of French Investment in India:

Due to a change in the UK Cabinet, negotiations on a comprehensive free trade agreement (FTA) between India and the United Kingdom may be postponed.

What do you understand about the Early Harvest Agreement?

Concerns with Regards to FTA:

India should concentrate on improving its export capacity to the United Kingdom. Against the backdrop of India’s forthcoming G20 presidency in 2030, the India–UK FTA presents a chance for both countries to extend their current connections by converging in important progressive sectors such as sustainable and green technology, intellectual property, data rules, and privacy.

Recently, the President made remarks on the working of the Judiciary and highlighted the issues with the same.

Ancient Tradition and Role of Judges 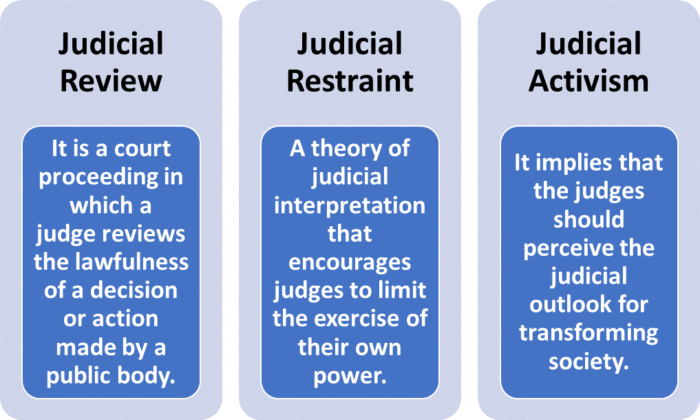 Issues with the Indian Judiciary:

1. ‘One in two deliveries in private hospitals through C-section’

One in two women who go to a private hospital undergoes a Caesarean section (C-section), according to the latest National Family Health Survey (NFHS) data.

Recently, The Haryana State Employment of Local Candidates Act, 2020 was challenged in court by a Gurugram-based industry body.

Recently, Interpol coordinated an operation with enforcement agencies in more than 20 countries highlighting the global threat of cyber-enabled financial crime.

What is Cyber-enabled financial crime? 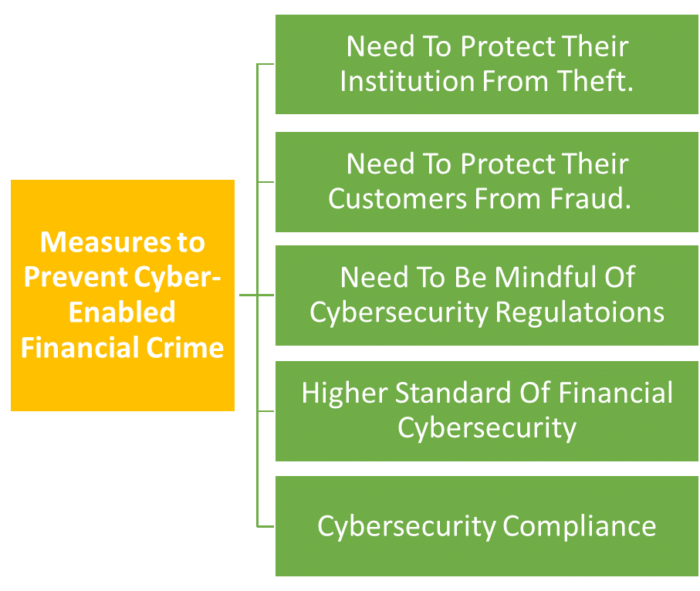 1. What will a legal guarantee of MSP involve?

After the repeal of three farm laws, farmers are seeking a legal guarantee of Minimum Support Price (MSP).

What is Minimum Support Price (MSP)?

How many crops does the minimum support price cover? 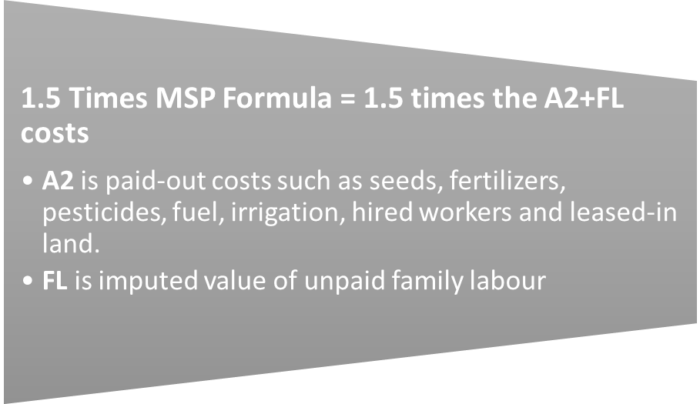 Critical Analysis of the Legal Backing of MSP:

1. Does the data protection Bill have safeguards on privacy?

The Bill, according to the JPC, should encompass both personal and non-personal data. Non-personal data would include traffic data collected by Google Maps and other similar data. The JPC has even suggested renaming the bill the Data Protection Bill, 2021, and removing the term “personal.”

Recently, The Union Government has decided to revisit the criteria set out for eligibility for its 10% reservation under the economically weaker sections (EWS).

Concerns Over the EWS Reservation:

Reservation is a constitutional provision that ensures the backward classes are included in the nation-building process. Its purpose is to guarantee that the poor are adequately represented. The EWS quota is a violation of the constitutional reservation mechanism.

Recent study found that the vaccine generates antibodies and easily detectable memory B cell and T cell responses in many recipients.

What are Memory B cells?

What are Memory T cells?

2. Were there domestic horses in ancient India?

A recent report in Nature has been able to collect bones and teeth samples from regions from where domestic horses could have originated.

When did India get its horses?

Given this background, it will be interesting to check whether in the Harappan sites, there are any remnant bones, teeth or skulls of horses, and perform DNA sequencing on them.

According to the SAFAR agency, the air quality of the city continued to be in the ‘severe’ category and is expected to remain.

SAFAR (System of Air Quality and Weather Forecasting and Research)

SAFAR – System of Air Quality and Weather Forecasting and Research

1. ‘Lawmakers do not assess impact of laws’