Rajendra Prasad vs. State of UP

Bachan Singh vs. State of Punjab

Machhi Singh vs. State of Punjab

In order to apply these guidelines inter-alia the following questions may be asked and answers:

If upon taking an overall global view of all the circumstances in the light of the aforesaid proposition and taking into account the answers to the questions posed here in above, the circumstances of the case are such that death sentence is warranted, the court would proceed to do so.

Details of the judgment

Criminal law ill-equipped to deal with cases of riots: HC

Details of the data

Why the GDP accounting norms are changed?

Change in the base year

Do’s and Dont’s as suggested by National Disaster Management Authority, Government of India

The larger issue which civil services aspirants would need to read about is that concerning the autonomy of the RBI. We at BYJUs have covered a detailed video on the same. The link is as below:

Composition of the RBI Board:

Points of divergence in the views of the RBI and the Government:

Brief Commentary on the recent Board Meeting of the RBI:

There were two major concerns of the Centre where it was expecting an immediate resolution. These were:
a) Relaxation of the Prompt Corrective Action framework on 11 public sector banks and
b) Provision of liquidity for non-banking financial companies

These concerns will be addressed at a future date.

There were a few important takeaways from this development: 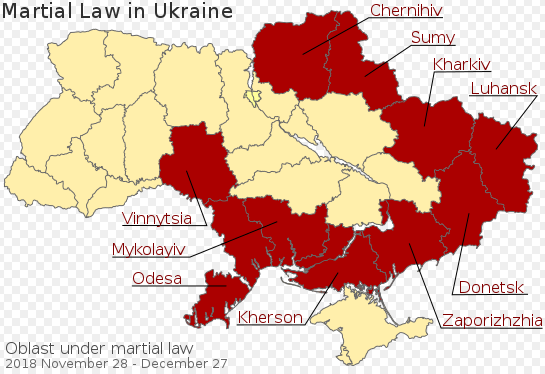 Ukraine’s Imposition of law is due to following factors 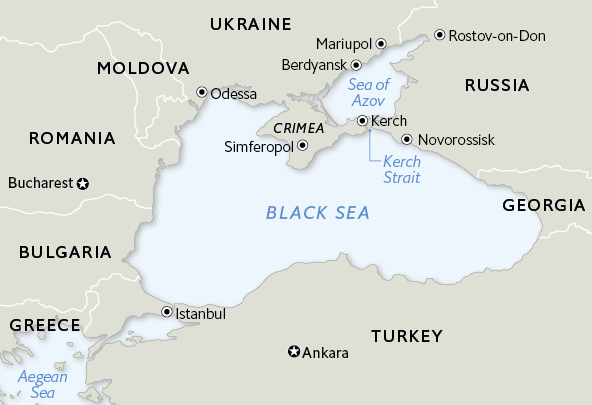 Russia’s View of this issue

Has martial law been declared in the past?

Other Areas of Conflict

Differing Narratives: The Question of Isolation

Grounds for questioning their isolation:

A Perspective on the Policies of Protection:

There are 75 Particularly Vulnerable Tribal Groups (PVTGs) notified as on date in the country.  The criteria followed for determination of PVTGs are as under:

A Note on International Conventions:

4. BJP gets most trusts donations

Osmosis is the process in which water molecules moves from the region of high concentration to a region of low concentration through a semipermeable membrane. Plant absorbs the nutrients dissolved in water and soil by osmosis where cell wall acts as membrane.

Select the correct ones:

Exercise KAZIND-2018, a joint military exercise between Indian and Kazakhstan Armies, commenced in Otar Military Area, Kazakhstan. The 14 day long joint exercise is being conducted from 10 Sep to 23 Sep 2018.