Related to Science and Technology – Development and their applications and effects in everyday life, GS III

Mains: Significance of the study

Context: A Swarnajayanti fellow from CSIR – Central Drug Research Institute in Lucknow along with her research group intended to identify proteins that influence the mitochondria of the malarial parasite and target those proteins with drugs.

Also Read about the National Strategic Plan for Elimination of Malaria. 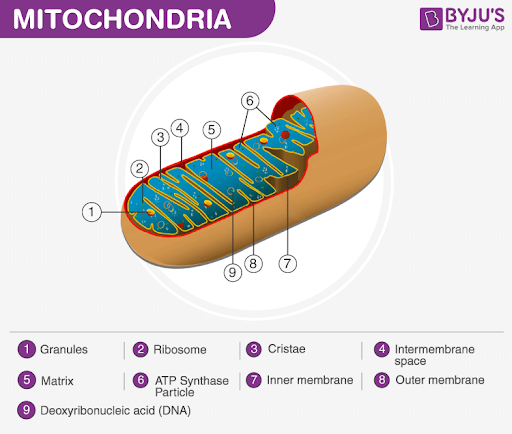 Significance of the Study: 2. Scheme for Comprehensive Rehabilitation of Beggars

Related to welfare schemes for vulnerable sections of the population, GS II

Prelims: About the Scheme

Mains: Role of the scheme in the welfare of the vulnerable sections

Context: The Ministry of Social Justice and Empowerment has introduced a sub-scheme under the Central Sector Scheme for Comprehensive Rehabilitation of Beggars called SMILE (Support for Marginalized Individuals for Livelihood and Enterprise).

Aim of the Scheme:

Prelims: About the National Fund to Control Drug Abuse (NFCDA)

Mains: Initiatives of the government to control drug abuse

Context: The Central government has decided to implement the National Fund for Control of Drug Abuse in a more transparent and effective manner under the NDPS rules, 2006.

Objectives of the Fund:

Read more about Drug Abuse in India in the linked article.

Prelims: About the Summit, Important river systems of India

Context: The 6th edition of the Water Impact Summit was conducted in the hybrid mode by the National Mission for Clean Ganga (NMCG) and Centre for Ganga River Basin Management and Studies in order to rejuvenate and maintain the river flow and ecology of river Ganga which is considered to be the lifeline of the country.

Theme of the Summit: The Water Impact Summit for 2021 is based on the theme River Resources Allocation – Planning and Management at the regional level.

Important Launches of the Event:

Mains: Significance of reservation under EWS

Context: The Ministry of Social Justice and Empowerment has declared that individuals who are not covered under the existing schemes of reservations for the scheduled castes, scheduled tribes and the socially and educationally backward classes with a family income below 8 lakhs per annum are to be identified as beneficiaries of reservation under EWS.

Related to Indian Culture, GS I

Context: The Prime Minister greeted the nation on the occasion of Gita Jayanti along with the launch of the e-book version of Chidbhavananda’s Bhagavad Gita and the release of manuscripts by various scholars.