Mains: Significance of DGGI in the betterment of district administration and governance, Doctrine of minimum government – maximum governance

Context: India’s first District Good Governance Index has been released virtually to estimate the diversity of governance model in the union territory of Jammu & Kashmir. 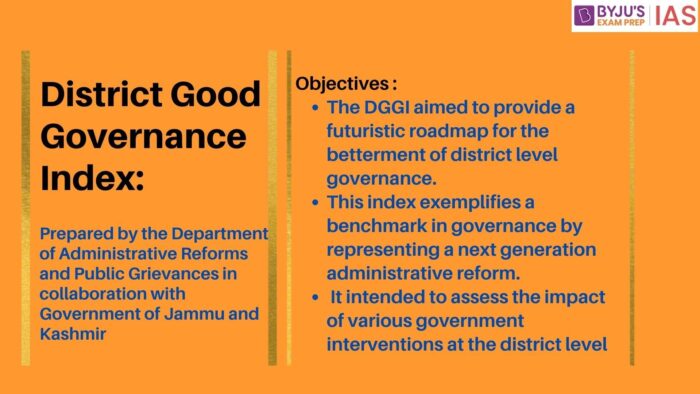 Key highlights of the Index: Areas covered and outcomes

Significance of the Index :

Prelim: BRO, features of the tunnel

Mains: Importance of connectivity projects in the border areas of India

Context: The final blast for the 980 metres long Sela Tunnel has been conducted by the Border Roads Organisations (BRO). The foundation stone of the tunnel was laid by the Prime Minister through an e-ceremony. This leads to the beginning of the excavation works.

About the Sela Tunnel Project: 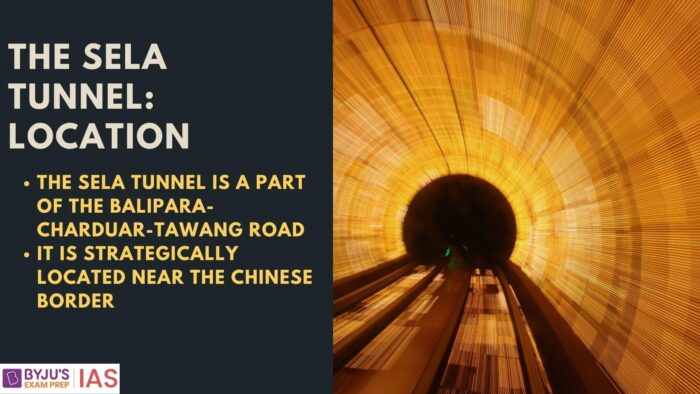 Advantages of the tunnel:

Also read about Border Road Organisation in the linked article Context: The Union Ministry of Agriculture and Farmers Welfare has released guidelines to promote drone technology in agriculture in order to boost precision farming in India.

Context: The challenges and opportunities of using technology-led carbon capture methods to tackle climate change have been discussed by experts from India and the USA. This discussion took place in the Indo-US Scoping Workshop on Carbon Capture.

Read more about Carbon Sequestration in the linked article