The African Forest Elephant (Loxodonta cyclotis) is one of the two living African elephant species. The other being the African Bush Elephant. It is native to humid forests in West Africa and the Congo Basin.

It has been listed as critically endangered in the IUCN Red List. A recent assessment published by the IUCN on March 28, 2021, has shown that the population of the African Forest Elephant has continued to decline due to illegal poaching.

UPSC aspirants can also read more about the other animal Species in News and important from the examination perspective at the linked article.

This article will give further details about the African Forest Elephant within the context of the Civil Services Examination.

The links given below are also important from the IAS Exam perspective:

Characteristics of the African Forest Elephant

The African has grey skin which turns yellow to reddish after wallowing. The length of the tail varies between individuals from half the height of the rump to almost touching ground.

It has five toenails on the forefoot and four on the hind foot. Its ears are oval-shaped with small elliptical-shaped tips. Its ears help in reducing body heat. When they are flapped it creates air currents and exposes the ears inner sides. Its back is nearly straight. Its tusks are straight and pointed downwards

The trunk of an African forest elephant is a prehensile elongation of its upper lip and nose. Due to muscular nature the trunk is strong enough to lift about 3% of its own body weight.

The tusks are straight and pointed downwards. Both the male and female African forest elephants have tusks that grow from deciduous teeth called tushes. They are replaced by tusks when the calves reach about one year. 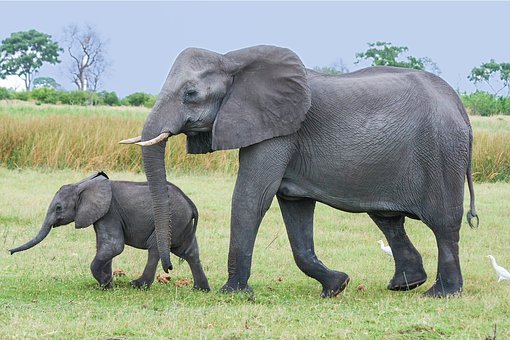 Further characteristics of the African Forest Elephants are given in the table below:

Behavior of the African Forest Elephants

The African Forest elephant lives in family groups. It consists of adults, sub adult sons and daughters. The family members all take part in looking after the young. Once the young males reach sexual maturity, they seperated from the group, staying alone or in bachelor groups. They only associate with the family group during the mating season.

The daily groups travel about 8 km a day and their seasonal movement is related to the availability of ripe fruits. They use a complex network of permanent trails that pass through stands of fruit trees and connect forest clearings with mineral licks.

The African forest elephant is an herbivore feeding on bark, leaves, and fruit. To supplement their diet with minerals, they congregate at mineral-rich waterholes and mineral licks.

The main threat of the African forest elephants is habitat loss and destruction followed by illegal poaching for its tusk and meat. It’s forest homes are converted into plantations, livestock pens and industrial areas. This is ultimately increased human-elephant conflict.

The spike in poaching activity made the IUCN declare the African forest elephant as ‘critically endangered in 2021. It was also found that there has been an 80% decline in its population over 3 generations.

Both the African elephant species have been listed by the Convention of International Trade in Endangered Species (CITES) of Wild Fauna and Flora since 1986. This listing banned international trade of African elephants and their body parts by countries that signed the CITES agreement.

The hard ivory of the African elephants are used for enhanced carving and jewelry, fetching a high price on the black market. It is not ivory alone that drives the illegal trade. The elephants are killed for their meat as well. Called bushmeat, the trade in has evolved into a major international business that has found buyers all over the world

This illegal market poses the greatest threat not only to forest elephants where hunters can target elephants of all ages, including calves, but to all of the larger species in the forests.

In 1986, the African Elephant Database was initiated with the aim to monitor the status of African elephant populations. This database includes results from aerial surveys, dung counts, interviews with local people, and data on poaching.

African forest elephants are estimated to constitute up to one-third of the continent’s elephant population but have been poorly studied because of the difficulty in observing them through the dense vegetation that makes up their habitat. 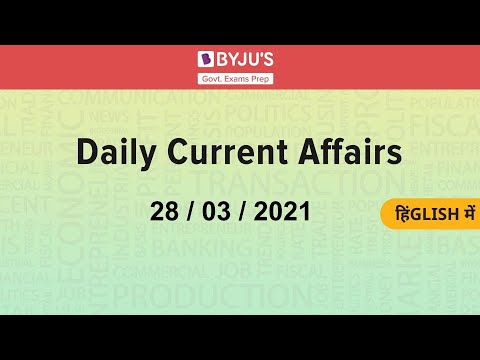