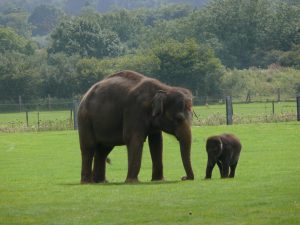 On 24 May 2011, the government of India launched the Haathi Mere Saathi campaign at the Elephant-8 Ministerial Meeting at New Delhi. The campaign, aimed at the conservation and welfare of elephants is conducted by the Ministry of Environment and Forests in association with the Wildlife Trust of India (WTI).

Government schemes are an essential part of the UPSC syllabus. The Haathi Mere Saathi scheme is important for ecology and environment.