AIR Spotlight is an insightful programme featured daily on the All India Radio Newsonair. In this program, many eminent panellists discuss issues of importance which can be quite helpful in IAS exam preparation. In this article, the topic of discussion is the Developments in Afghanistan and the Challenges for India

Context: The Taliban has taken over Afghanistan, plunging the country once again into chaos and fear. 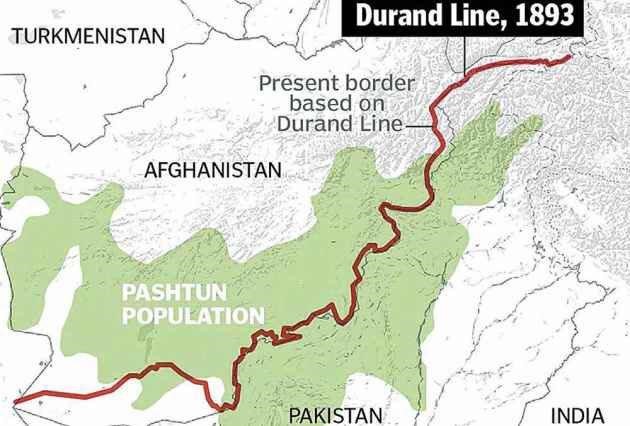 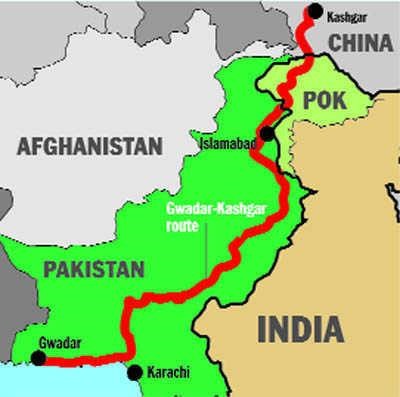 The situation is going to be worse and the United Nations Security Council (UNSC), as well as other stakeholders, must come up with a plan to protect the interests and rights of the Afghan people. It should be noted that peace in Afghanistan is in the interest of Asia as well as the whole world and any continuance of instability will only benefit terrorist groups.

AIR Spotlight – Discussion on Developments in Afghanistan and the Challenges for India:- Download PDF Here