Rajya Sabha TV programs like ‘The Big Picture’, ‘In Depth’ and ‘India’s World’ are informative programs that are important for UPSC preparation. In this article, you can read about the discussions held in the ‘Big Picture’ episode on “Changes in Public Procurement Rules” for the IAS Exam. 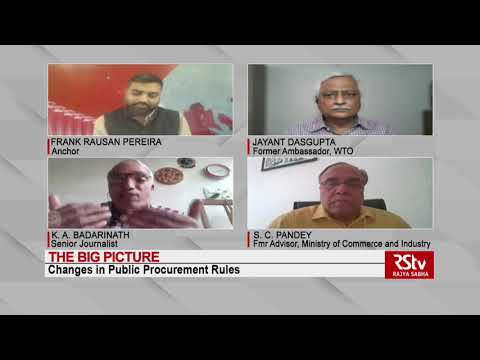 What are the new changes in the rules?

Why were these changes needed in the General Financial Rules 2017?

What is the aim behind the move?

How much impetus will it give to the domestic companies?