1. ‘Triple talaq a matter of faith for Muslims’

1. ‘Triple talaq a matter of faith for Muslims’

Context: Constitutionality of the contract entered into between WhatsApp and Facebook on data sharing.

Government response: Government is in the process of building a regulatory regime of a binding nature to protect user data.

Counsel for Facebook response: They were not sharing any sensitive or personal data and since India was shifting to digitisation, the service provided by WhatsApp was beneficial as it was end-to-end encrypted.

Reasons for job loss in IT sector: 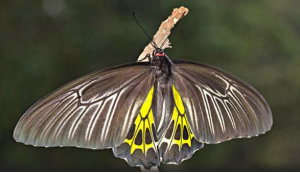 Explanation: Most insects respire through tracheal system that lies on a network of small tubes that channel O2 directly to the different part of the body.