Aspirants would find this article very helpful while preparing for the  UPSC 2021.

Aspiring Civil Services candidates can go through Some Aspects of Indo-Islamic Architecture – Part I on the linked page. 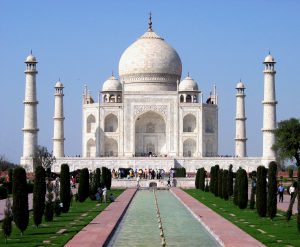 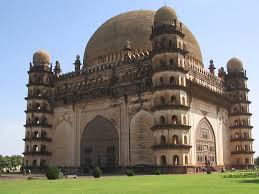