These UPSC Notes on nudge policies in India as well as scheme examples are aligned with the UPSC Syllabus and aspirants should prepare this topic for General Studies Paper III.

Behavioural economics can offer deep insights into how policies and schemes can be implemented in a country. There have been many schemes in India which have been successfully implemented because of insights from this field, and these issues are frequently seen in the news; hence the topic’s relevance for the UPSC Mains.

What are ‘nudge policies’?

Recently, behavioural economists have discovered the efficacy of a new class of “nudge” policies that lie between laissez-faire and incentives. Such policies leverage insights from human psychology to influence the choice of the architecture of people. Nudge policies gently steer people towards desirable behaviour even while preserving their liberty to choose.

Understanding the principles of behavioural economics, therefore, can bridge the gap between people’s preferences and the choices they make, and thereby enable informed policymaking. Many governments, including the U.S., the U.K. and Australia, have set up dedicated units to use behavioural insights for effective policymaking.

Examples of Successful Applications of Behavioural Insights in India

There are many examples of government schemes that have been successful because of the use of insights from behavioural economics principles. Prominent examples are the Swachh Bharat Mission (SBM) and the Beti Bachao, Beti Padhao (BBBP) programme. 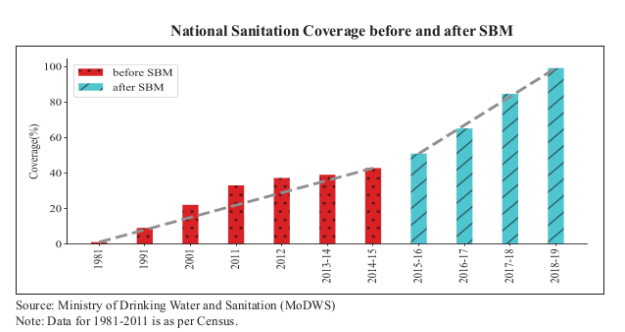 Use of Behavioural insights in SBM:

India’s sex ratio at birth (SRB) was on a steady fall until the first decade of the 21st century, when many initiatives, including Beti Bachao, Beti Padhao, were launched in rapid succession to reverse this alarming trend. The BBBP programme was launched on January 22, 2015, to tackle the issue of Child Sex Ratio decline and related concerns of women and girl empowerment.

Use of Behavioural insights in BBBP

The strategy confronted a cognitive bias known as ‘failure bias’ (Baumeister and Bratslavsky, 2001). The failure bias is the inclination to focus on failures rather than successes, chiefly because failures have greater visibility. Since failures bag the spotlight, people are inclined to think that failing is the norm, or at least that failing is more common than it really is. Hence, in the context of BBBP, the focus should be on people who treat their girls fairly; this rectifies the failure bias and makes the social norm of fair treatment of girls unmistakably clear. 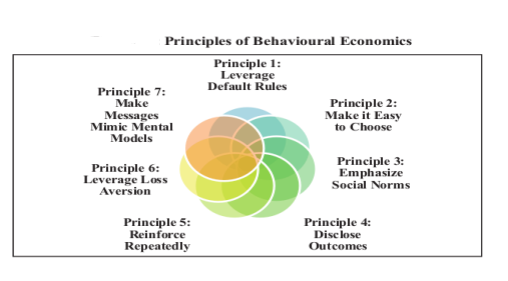 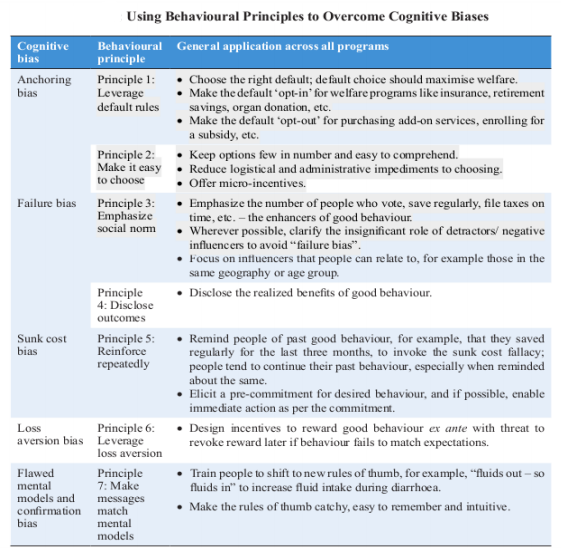 The possibilities, however, to employ the principles of behavioural economics to policymaking, especially in India where social norms so crucially influence behaviour are enormous. To avail these benefits, the following measures are suggested for implementation.

Behavioural economics is, however, not a panacea to policymaking; its potential needs to be understood and put in perspective. Nudge policies cannot and should not supplant every incentive-based and mandate-based policy. For example, a policy that merely nudges people to refrain from assaulting others will fail as such situations warrant strict decree or, at least, a stronger push than a mere nudge. However, the majority of public policy issues are amenable to incorporating nudges. In fact, many incentive and mandate- based policies may be clubbed with a nudge effect to increase their efficacy.