Geography is one of the main subjects of the UPSC Civil Services Examination. It comprises Human Geography, Physical Geography, and World Geography. Questions from World Geography are asked in both Prelims and Mains of the IAS Exam. This article gives you certain tips needed to solve the map questions from the world maps section. Read on to find out what to learn, how to learn, and what questions you can expect from this section.

Aspirants can also refer to the articles related to Geography preparation from the links given in the table below:

The list of 20 tips are provided below to revise World Geography for UPSC through maps: 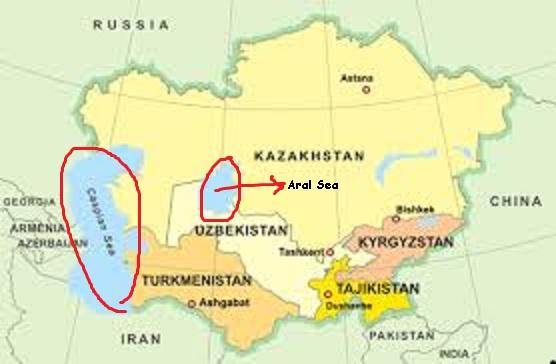 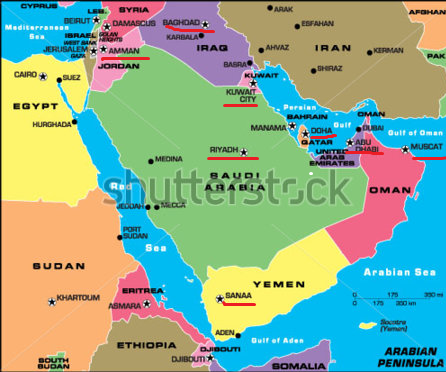 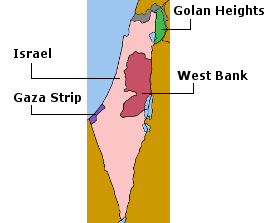 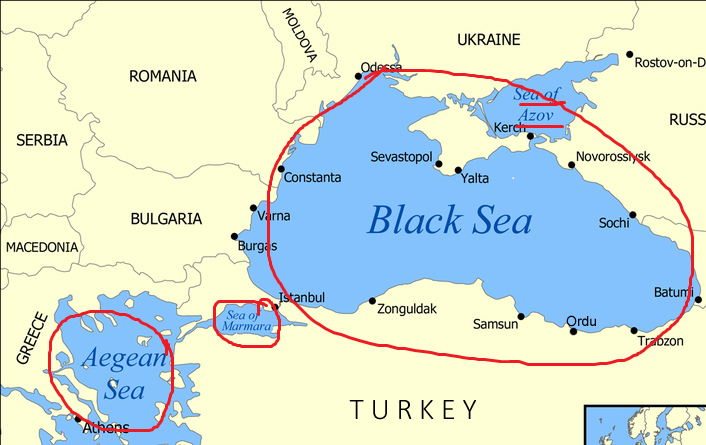 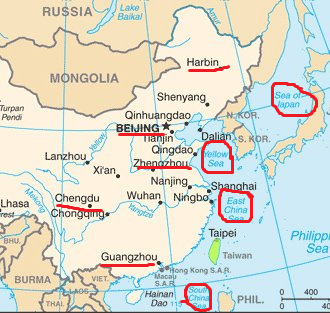 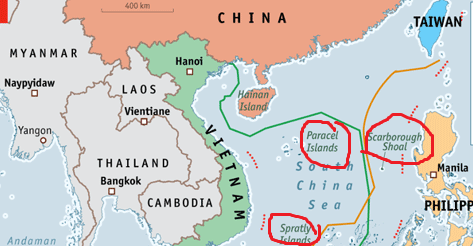 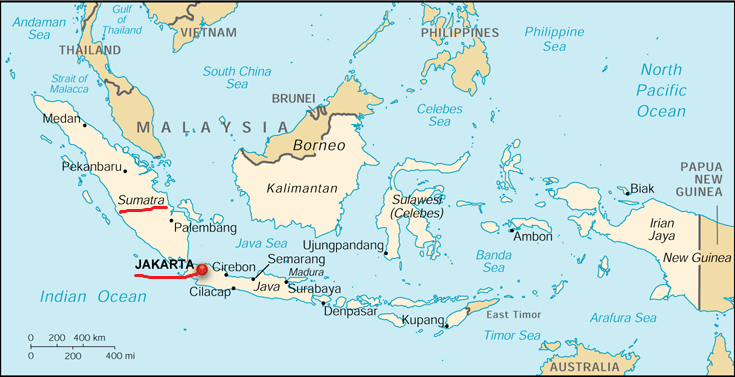 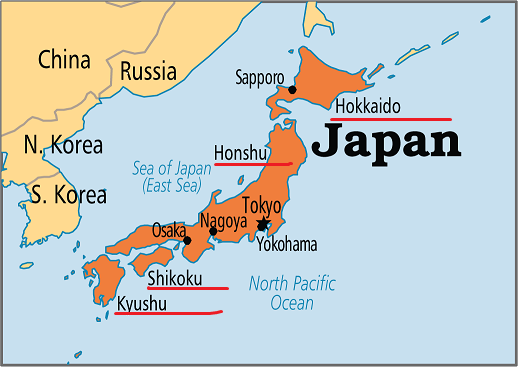 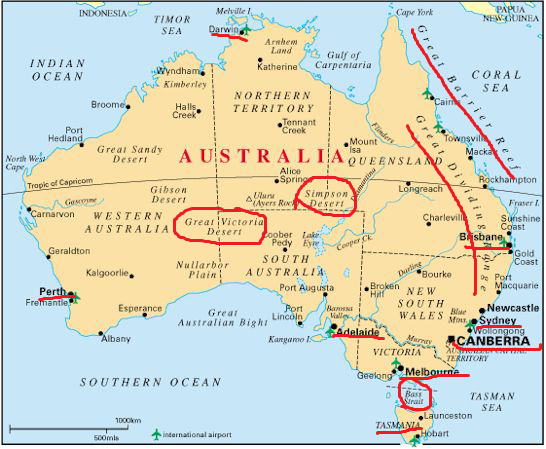 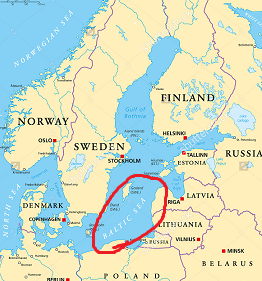 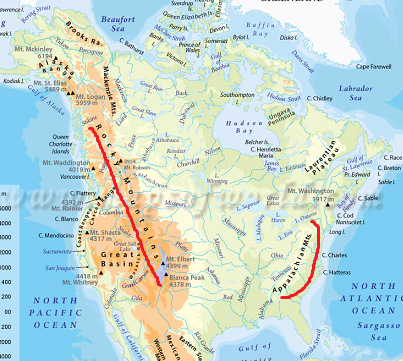 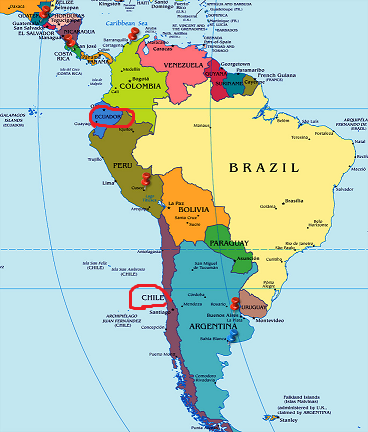 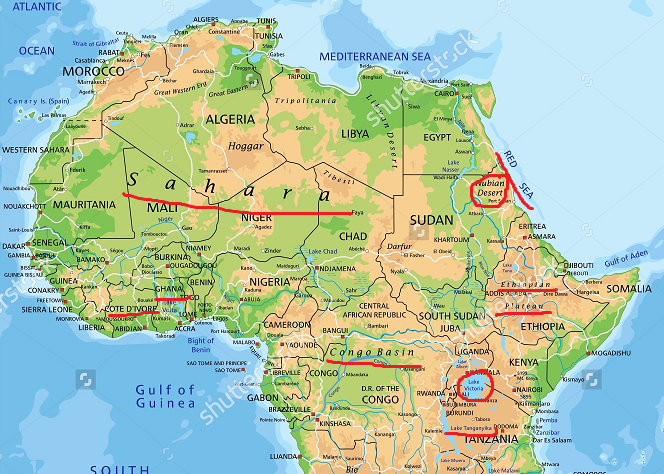 Aspirants can refer to the expert-curated video by BYJU’S given below that gives a deeper explanation of world map for UPSC: 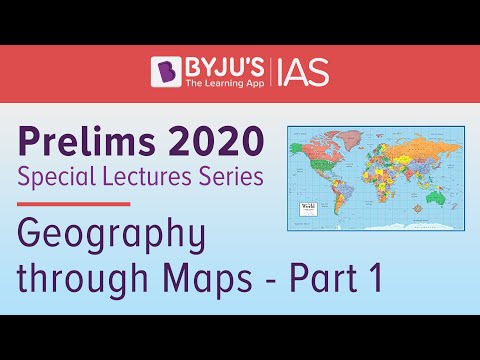 Candidates can also refer to the sample and previous year geography questions given below for IAS Exam preparation:

“Before maps, the world was limitless. It was maps that gave it shape and made it seem like territory, like something that could be possessed, not just laid waste and plundered. Maps made places on the edges of the imagination seem graspable and placable.”     – Abdulrazak Gurnah

If you are preparing for the UPSC Prelims, you would know that studying maps is an integral part of your IAS preparation. Map related questions are asked in IAS prelims and the geography optional paper in UPSC mains. In general, you can expect 4-5 questions from the maps section in IAS prelims, however, the numbers of these questions can differ.

Earlier, you were given blank maps and you had to mark the places, etc. on the map. Now, you are not given maps. The questions only contain the names of places and you have to, say arrange them in any order asked. So, you have to have a clear picture in your head about maps.

There is a wrong notion among some UPSC candidates that they can learn everything by heart as far as maps are concerned. But this is incorrect. What is needed is a strategic understanding of the kind of questions asked by the UPSC and tips on how to deal with them.

In a nutshell, these are the important points to remember:

Aspirants can find complete information about upcoming Government Exams through the linked article. UPSC exam-related preparation materials will be found through the links given below-