The S-400 Triumf (Russian for Triumph) Missile System is an anti-aircraft missile defense system developed by Russia’s Almaz Central Design Bureau. It’s been in use by the Russian Armed Forces as well as other international operators since 2007.

The S-400 missile systems have been consistently in the news as India has made plans to purchase them from Russia, but such a move has attracted much objection, if not outright condemnation, from the United States.

This article will further give details about the S-400 Missile Systems within the context of the Civil Services  Exams.

Work on developing the S-400 system began during the closing years of the Cold War in the late 1980s. The Russian Air Force first announced the S-400 system in January 1993. The first successful tests were carried out on 12 february 1999 and it was scheduled for deployment in the Russian Army in 2001. Dr Alexander Lemanskiy of Almaz-Antey was the Chief Engineer on the S-400 project.

In 2003 however, it became obvious that the missile system was not ready for deployment and new design systems were implemented as a result  The completion of the project was announced in February 2004, and in April, a ballistic missile was successfully intercepted in a test of the upgraded 48N6DM missile.

In 2007, the system was approved for service and has been in use ever since .

Components of the S-400 function?

The S-400 Missile System comes with an integrated multifunction radar with autonomous detection and targeting systems. It also consists of anti-air missiles launchers and command and control missiles It is capable of firing the following missiles for a layered defence

The system is also capable of exchanging data with other defence systems such as SA-12, SA-23, and S-300.

The radar can detect and track aircraft, rotorcraft, cruise missiles, guided missiles, drones and ballistic rockets within a distance of 600km. It can simultaneously track up to 300 targets.

Further characteristics of the S-400 is given in the table below:

Characteristics of the S-400 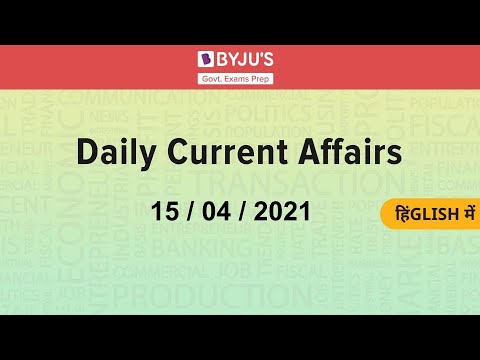 On 15 October 2016, during the BRICS Summit, India and Russia signed an Inter-governmental Agreement (IGA) for the supply of five S-400 regiments. The US$5.43 billion deal (₹40,000 crore) was formally signed on 5 October 2018, ignoring the threat of US sanctions.

The S-400 was chosen because of its versatile, accurate and multi-faceted capabilities in comparison to the missile systems offered by the USA.

One reason for American apprehension would be that S-400 collects electronic data from any aircraft it targets. Since India also operates American-made aircrafts such as the AH-64E Apache attack helicopter and the C-17 Globemaster heavy transport aircraft, it cannot risk the data of these aircraft somehow falling into the hands of its erstwhile Russian rivals.

Despite such reservations from its American partners, India has announced that it will go forward with its commitment in buying the S-400 from Russia, despite the threat of sanctions looming.