The International Court of Justice (ICJ) is the principal judicial organ of the United Nations. The ICJ is an important topic in the GS-2 section of the UPSC exam. In this article, you can read all about the ICJ, its role and functions, and also about the Kulbhushan Jadhav case. 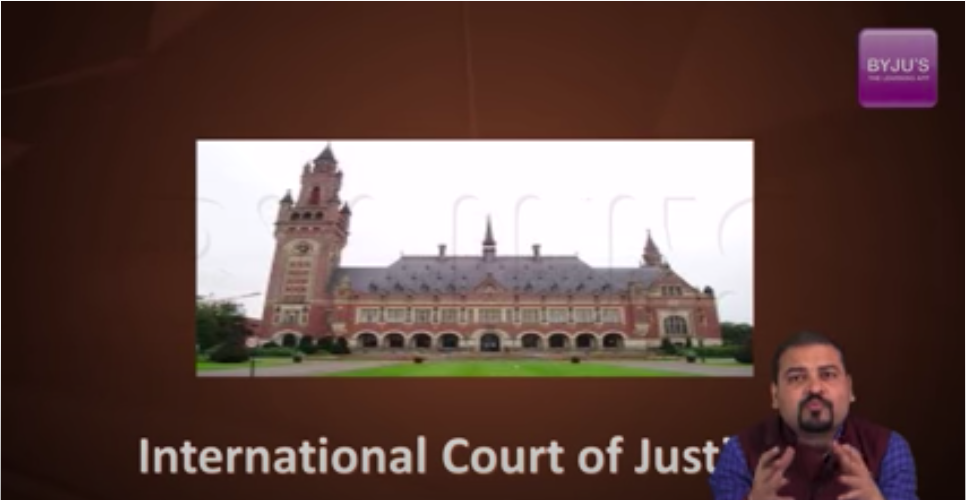 The ICJ is one of the six principal organs of the United Nations. Its seat is at the Peace Palace in The Hague (Netherlands). Notably, it is the only UN principal organ not situated in New York. 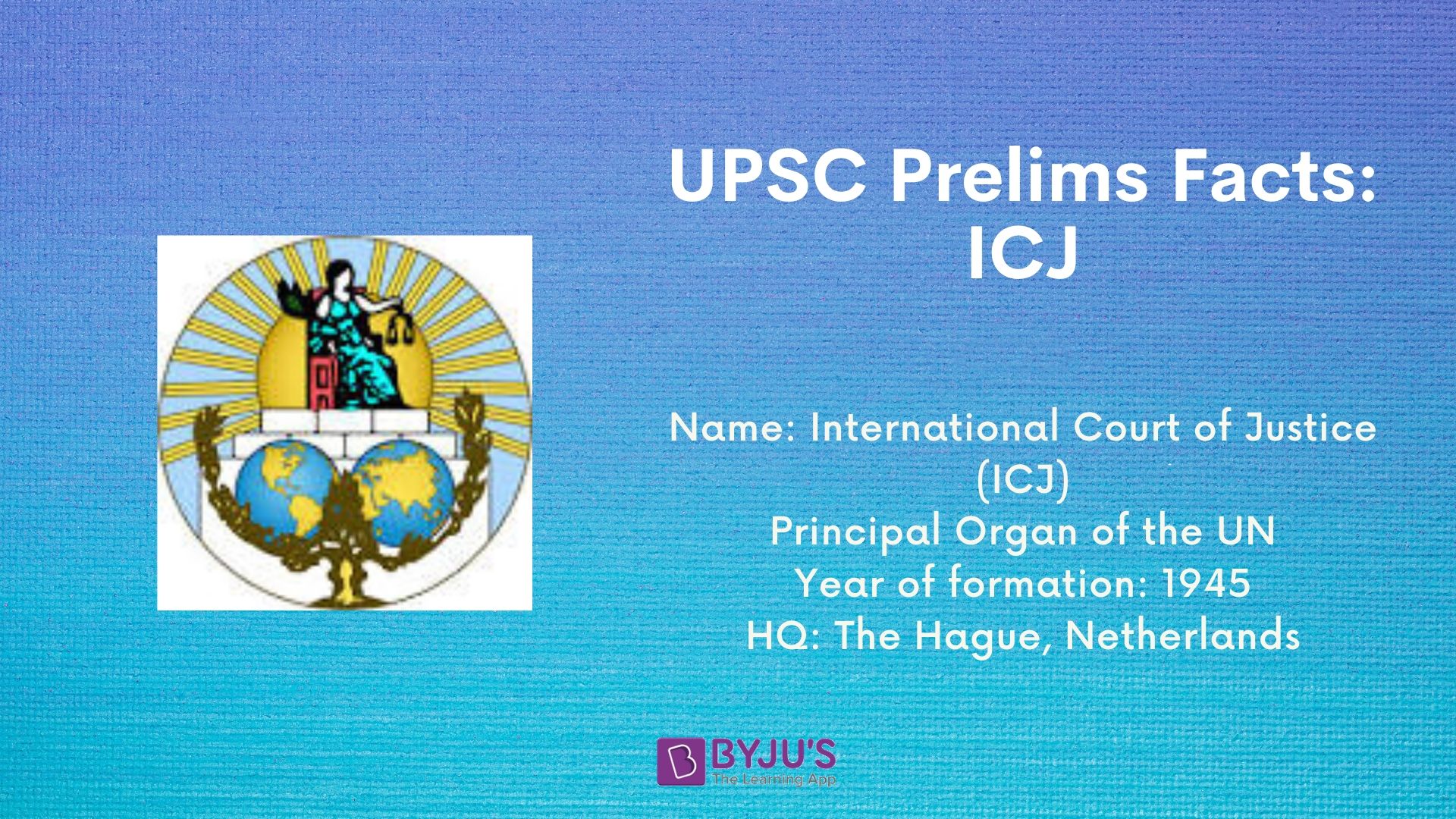 The ICJ is composed of 15 judges.

The ICJ has two types of jurisdictions:

There is also a distinction between mainline and incidental jurisdictions.

ICJ suffers from certain limitations, these are mainly structural, circumstantial and related to the material resources made available to the Court.

The International Court of Justice is endowed with both a privileged institutional status and procedural instruments whose potential is frequently underestimated. It needs strengthening for the promotion and development of international peace.

Kulbhushan Jadhav, an Indian naval officer, was arrested in March 2016 by Pakistani security forces in Balochistan province after he reportedly entered from Iran.

Indian among the ICJ judges

In November 2017, India’s Dalveer Bhandari has been re-elected to the International Court of Justice (ICJ), after Britain pulled out its candidate Christopher Greenwood before the 12th round of voting. Bhandari’s term ends in 2027.