The Cartagena Protocol completed its 20th year of adoption in the year 2020.

The dates of the meetings of COP-15 to the CBD, COP-10 to the Cartagena Protocol on Biosafety, COP-4 to the Nagoya Protocol have been revised to 11th-24th October 2021, which were planned to happen in May 2021. It is expected to be held in Kunming, Yunnan Province, China. The upcoming meeting will revolve around discussing and agreeing on the two key documents:

The Cartagena Protocol is a supplementary agreement to the United Nations Convention on Biological Diversity (CBD). It is one of the important international environmental protocols on biodiversity and especially relevant for the environment and ecology segment of the UPSC exam.

This article will provide relevant facts about this protocol, which is covered in the UPSC Syllabus.

The full name of the treaty is Cartagena Protocol on Biosafety to the Convention on Biological Diversity. 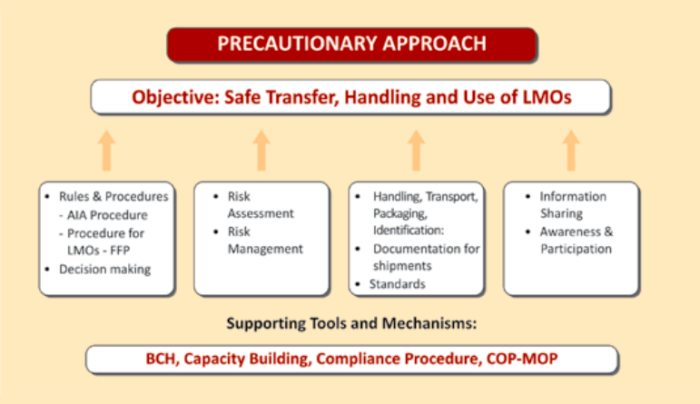 The Protocol is applicable for transboundary movement, transit, handling and use of all LMOs that may have harmful effects on the conservation and sustainable use of biological diversity, also considering risks to human health.

India is a party to the Cartagena Protocol (ratified in 2003). The nodal agency (Competent National Authority-CNA) in the country for the implementation of the Protocol is the Ministry of Environment, Forest and Climate Change (MOEF&CC), Government of India.

Yes, it is legally binding.

What are GMO and LMO?

Is India a party to Cartagena Protocol?

Yes, India is a party to the Protocol.

Aspirants can find more UPSC related preparation materials through the links given below.